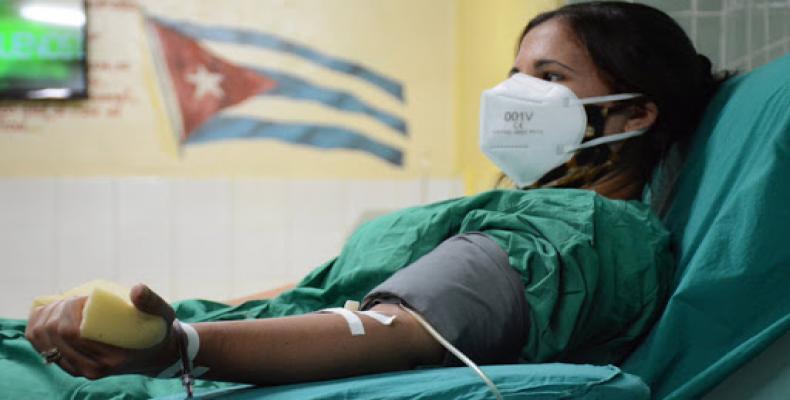 Havana, February 17 (RHC)-- The national director of Epidemiology, Dr. Francisco Durán, reported on Wednesday three deaths and 824 new infections of Covid-19 during the last 24 hours. Cuba now accumulates a total of 40,765 positive cases and 280 deaths since the beginning of the disease.

During his TV briefing to update about the nation’s situation,  the specialist informed that at the end of yesterday, 18,233 patients had been admitted, of which 3,055 were suspected, 10,070 were under epidemiological surveillance and 5,108 were confirmed.

Durán explained that the country’s laboratories processed 16,134 samples the day before for to detect the disease.

Havana reported the most s cases, 472 on Monday. Santiago de Cuba followed with 129 ,  and Guantanamo with 44.

According to Cuban mathematicians, the days ahead do not look favorable for COVID-19 prevention and control.

Dr. Raul Guinovart Diaz, dean of the Faculty of Mathematics and Computer Science at the University of Havana, stressed that trends can be broken.

“When the human being is the main variable in the equations, anything happens,” said happens.