Calls for improvement of US relations with Cuba continue 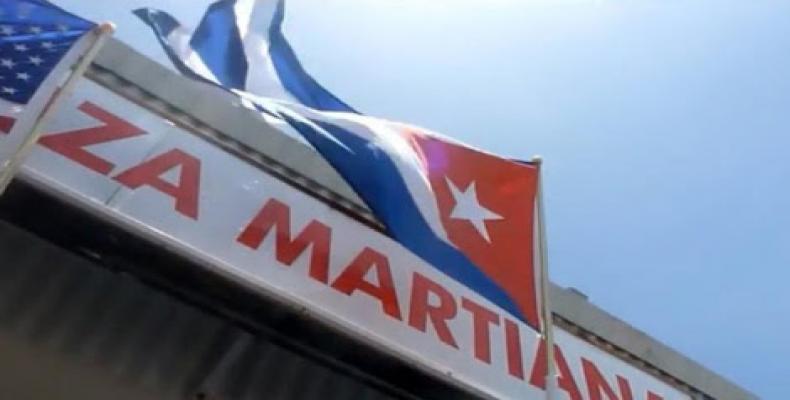 A statement by the Alianza Martiana Coalition in Miami, which brings together several groups, recalled the 126th anniversary of the resumption by Cubans of the war for their independence.

One hundred twenty-six years after the beginning of the last war for independence from Spain, the Cuban nation continues to be besieged by the enemies of its independence, its sovereignty, and its fundamental freedoms said the text.

The Cuban people continue to be victims of the genocidal policy of blockade by the United States government, said the solidarity groups.

Despite the indications and declarations encouraging the feeling of justice and equity to reestablish relations between both peoples and governments based on mutual respect on the part of the Biden Administration, more than a month after he took office, nothing has been done yet, they stressed.

They recalled that even though a sector of Cubans and Cuban-Americans voted for Donald Trump in the last presidential elections, thousands of others expressed their confidence in the triumphant candidate Joe Biden.

Without ignoring the challenges faced by the Biden administration, among them the confrontation of the Covid-19 pandemic, in this scenario it is even more urgent for the Cuban people to begin to put an end to the policy of war and attrition implemented against the island by the previous administration, the solidarity groups stressed.