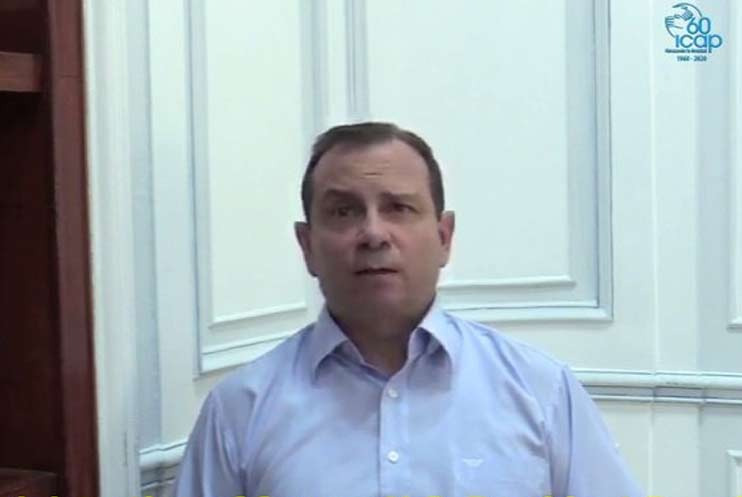 Havana, Jul 16 (RHC)-- The Cuban Institute of Friendship with the Peoples (ICAP) called on the world solidarity movement to support the Revolution and condemn the destabilizing actions orchestrated and financed by the United States.

Next Saturday at 09:00 hours, local time, on the @siempreconcuba profiles on YouTube and Facebook platforms, the institution will analyze the current situation in the country, distorted by communicational operations, said ICAP in a press release.

ICAP President Fernando Gonzalez invited more than 1,600 organizations in 155 countries to participate in the initiative in rejection of Washington's aggression and the mercenaries it pays, the text added.

Gonzalez described the US policy as hypocritical and opportunistic and condemned the campaigns on social media networks, which use lies and false accounts for the artificial amplification of messages.

Gonzalez denounced the maneuvers to provoke disturbances in Cuba, such as those that occurred on July 11, and ratified that the people are in the streets in defense of the Revolution.