Bridges of Love warns of haters' plan to disrupt the end of their journey in D.C. 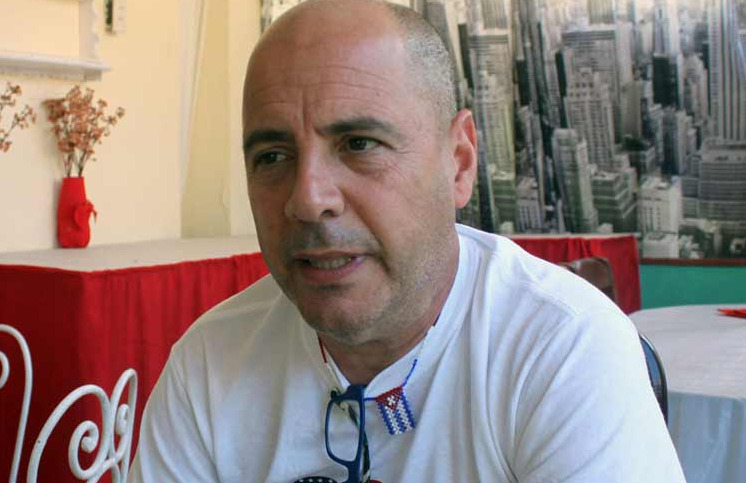 Havana, July 23 (RHC)—As the pilgrimage of Bridges of Love approaches Washington DC, the organizer of the solidarity action with the Cuban family planned for Lafayette Park this Sunday, July 25, denounced plans by ultra-right-wing sectors to disrupt the meeting.

On Facebook, Carlos Lazo said hate platforms have begun to organize a counter caravan to sabotage and oppose those who advocate for bridges of love between Cuba and the United States.

“They have promised to bring hordes of thousands of people, to oppose and silence those of us who will be there advocating for the Cuban family and an end to the blockade of Cuba,” he said.

Lazo added that many of these haters are the same ones who applauded and participated in the violent acts that occurred in Washington DC on January 6 of this year.

The activist said they had alerted the D.C. police, the FBI is alerted, the Park Police, and Special Operations, and that they all have stated their commitment to provide security for the event and to enforce the law against those who try to break it.