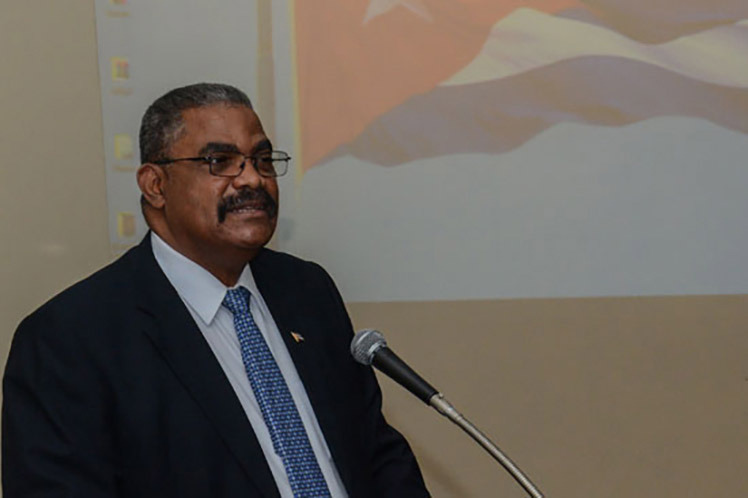 Havana, July 24 (RHC)-- The president of the People's Supreme Court (TSP), Ruben Remigio Ferro, denied on Saturday that there has been an avalanche of judicial processes in Cuba after the July 11 riots and condemned the manipulation of the issue.

During a press conference, the lawyer denounced that in recent days fake news was spread in digital networks to question the legitimacy and transparency of Cuban courts.

He recalled that those bodies operate independently from any other institution in the country and that judges must only obey the laws and the provisions of the current Constitution of the Republic.

According to Ferro, the municipal courts have decided on 19 judicial processes in cases involving 59 people accused of actions during the riots, so there is no such an avalanche, he said.

Remigio Ferro remarked that this opinion matrix present in social networks is part of the campaign of subversion and discredit deployed against Cuba amid an unconventional war instigated and financed by the United States.