Another 100 MSMEs and non-agricultural cooperatives approved in Cuba 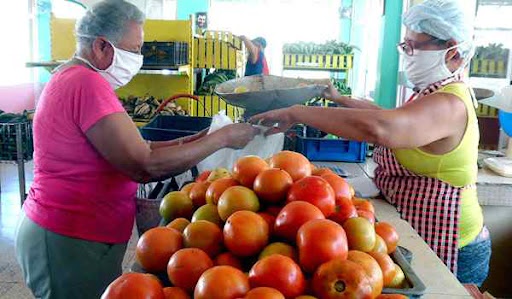 Havana, November 25 (RHC)-- The Ministry of Economy and Planning announced the approval of some 100 new micro, small and medium-sized enterprises (MSMEs), one state-owned enterprise, and two non-agricultural cooperatives (CNA).

With this addition, 718 economic actors have been approved since the process began at the end of September of this year. Of them, 686 are private, 16 are state-owned, and there are also 16 cooperatives.

In terms of origin, 57% are reconversions of pre-existing businesses, and 43% correspond to new ventures.

It is estimated that these economic actors will generate 11,120 new jobs in the economy.

Of those approved, 42 are part of local development projects, 25 have previously carried out export operations, and six are hosted in the Science and Technology Park of Havana.