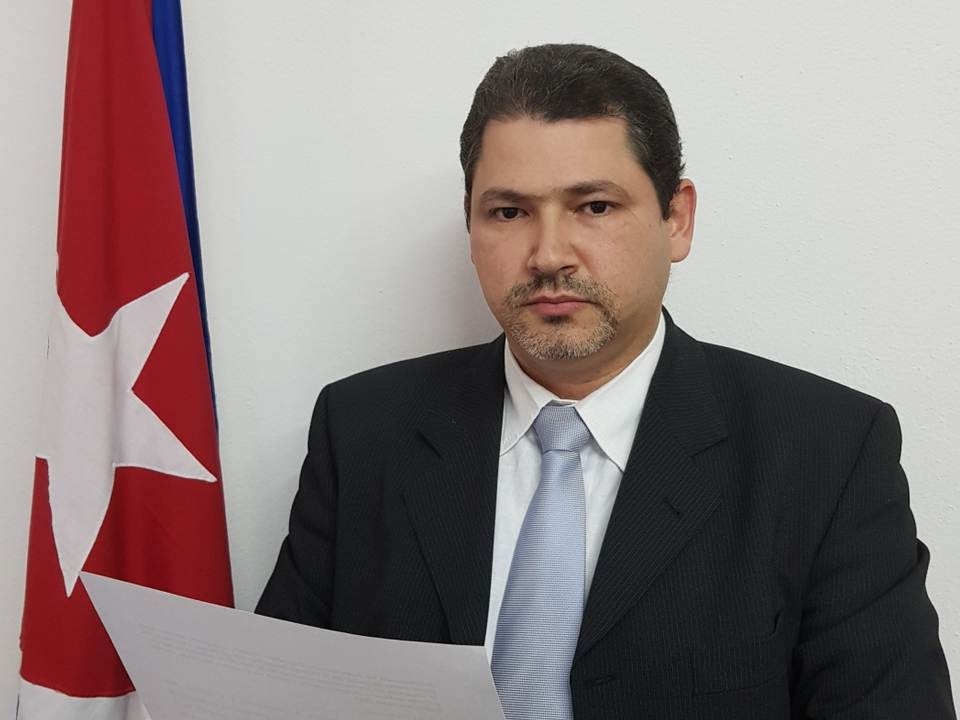 Geneva, December 7 (RHC)-- Cuba's ambassador to the United Nations in Geneva, Juan Antonio Quintanilla, denounced the persistence of structural racism on a global scale, a scourge that he attributed in particular to developed capitalist countries.

Speaking at a forum dedicated to the issue, the island's permanent representative regretted that the phenomenon persists 20 years after the adoption of the Durban Declaration and Program of Action, and more than half a century after the entry into force of the International Convention on the Elimination of All Forms of Racial Discrimination.

The objectives outlined in those documents for the fight against all forms of racism, racial discrimination, xenophobia, and related intolerance are still far from being achieved, he stressed at the 11th session of the Ad Hoc Committee for the elaboration of complementary norms to the Convention.

Quintanilla also rejected the increase in hate speech and violent actions against minorities, migrants, and refugees, and in some cases, against entire peoples.

The diplomat warned that the multidimensional global crisis, aggravated by the Covid-19 pandemic, exacerbates this situation.

The Cuban ambassador affirmed that in the Caribbean country, the Revolution of January 1, 1959, brought about a process of transformations that destroyed from the ground up a racist and discriminatory system, suffered for centuries by the black and mestizo population.

Thanks to those radical changes, the apology of hatred, xenophobia, intolerance, and supremacist ideas based on national, religious, or ethnic origin are nowadays alien to the political and social life of the Antillean nation, he pointed out.