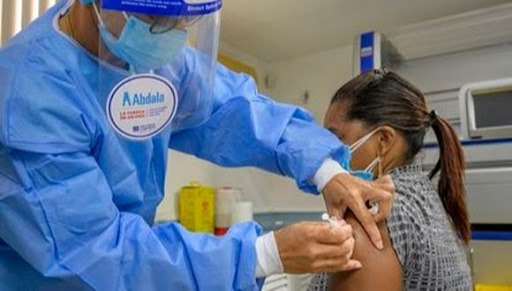 Havana, January 3 (RHC)-- Cuba informed that 30 million 874 thousand 45 anti-Covid-19 doses were administered to the population in a campaign started in May 2021 with its Soberana 02, Soberana Plus, and Abdala vaccines.

At least 10 million 448,955 people have received a dose, 9 million 305,904 have already received a second dose, and 8 million 945,92 have been inoculated with the third dose, according to data released Sunday by the Ministry of Public Health (MINSAP).

A total of 86.5 percent of the Cuban population (equivalent to 9,672,464,000) has the complete vaccination program, added the Ministry.

The Caribbean island plans to complete the necessary doses for the booster immunization of all its citizens before the end of January, the Biotechnological and Pharmaceutical Industries Business Group (BioCubaFarma) said in a message.

According to the global reference site Our World in Data, the country is among the leading nations in anti-Covid-19 vaccination.

The prestigious website ratifies Cuba in second place in the ranking of both partial and complete vaccination, only surpassed by the United Arab Emirates, followed by Portugal, Chile, and Singapore.

According to Our World in Data, 58.3 percent of the world's population received at least one drug injection against the disease worldwide, and 9.2 billion doses were administered, although only 8.5 percent of people in low-income countries.