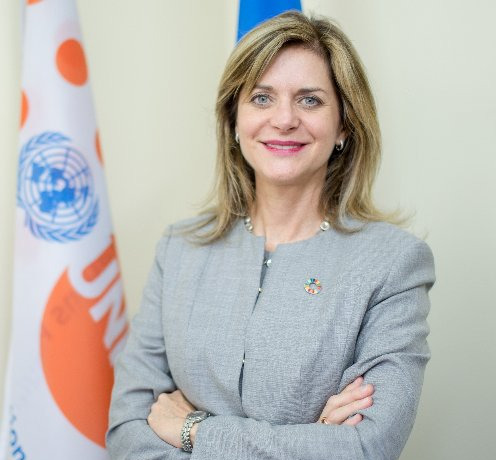 Havana, February 11 (RHC)-- The representative of the United Nations Population Fund (UNFPA) in Mexico and country director for Cuba and the Dominican Republic, Alanna Armitage, acknowledged Thursday the political commitment of Cuba to comply with the agenda of the International Conference on Population and Development (ICPD).

The official highlighted the joint work between that organization and the Ministry of Foreign Trade and Foreign Investment (Mincex) in the political and technical coordination on issues related to sexual and reproductive health, gender and population dynamics.

"Investing in population is investing in the future," he noted during the assessment of the implementation of the UNFPA country program with the Cuban government in 2021, held virtually.

Armitage said that in the nation the demographic dynamics is a cross-cutting theme in the current Framework of Cooperation of the United Nations System with the Government of Cuba 2020-2024, and acquires an integral vision.

She mentioned that this is reflected in what has been done in the areas of adolescent pregnancy, maternal health, prevention and attention to gender-based violence, in addition to the generation of data, research and the strengthening of the statistical system.

The directive specified that the UNFPA has a new strategic plan for the period 2022-2025, approved in September 2021, which represents the continuity of commitments and invites to seek new solutions.

"A year of hard work awaits us for the benefit of Cuba's population," she added, while reaffirming the organization's willingness to continue working, together with the Mincex, on the agenda of the International Conference on Population and Development (ICPD).