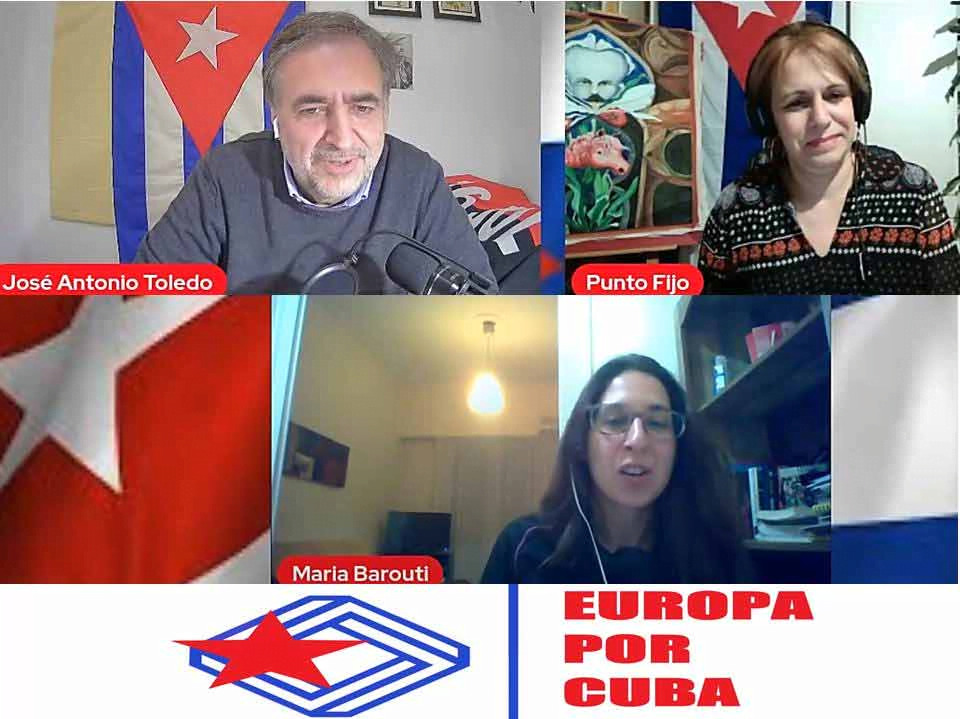 Havana, February 20 (RHC)-- The World Federation of Trade Unions (WFTU) reiterated on Sunday its condemnation of the U.S. economic, commercial and financial blockade against Cuba, a policy it described as criminal and an attempt to suffocate a people.

Speaking in a broadcast of the channel 'Europe for Cuba', Maria Barouti, responsible for Latin America, the Caribbean, and Arab countries, expressed the organization's support to the island in the fight against a policy imposed more than six decades ago.

"We strongly denounce the blockade and support the Cuban people and the heroic Central de Trabajadores de Cuba, which is one of our affiliates," she stressed.

Barouti affirmed that the WFTU would accompany next April 2 and 3, the media marathon called by the solidarity platform, which broadcasts every Sunday through the audiovisual network YouTube, to denounce and repudiate Washington's aggressiveness towards the Caribbean country.

On January 23, 'Europe for Cuba' called on traditional media, such as radio, television, and the print and alternative media, to carry out 24 hours of uninterrupted transmissions dedicated to the U.S. blockade and its impact.

"For us, this initiative is significant to visualize the situation caused by the blockade and promote solidarity with the island," said the representative of the Federation, which brings together 105 million workers from 133 countries in the five continents.