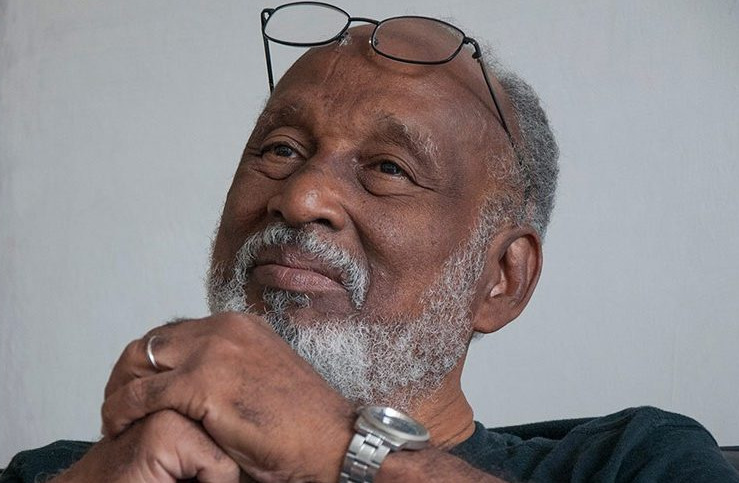 A member of the Union of Writers and Artists of Cuba and of the José Antonio Aponte Commission, in which he developed an intense work, he bequeathed an important essayistic work on the links between Cuba and the United States.

Among the most significant titles in this field are 'Cuba-U.S. Relations: A Critical History' and 'From Confrontation to Attempts at Normalization: U.S. Policy Towards Cuba', the latter in collaboration with essayist Elier Ramirez.

One of his books of greatest impact was 'Challenges of the racial problem in Cuba', published in 2007 by the Fernando Ortiz Foundation.

Morales' intellectual career was linked to the University of Havana, where he was initially trained as an economist, devoted himself to teaching and served as dean of the Faculty of Humanities and founding director of the Center for Studies on the United States.

"Esteban Morales' sudden death hurts. We will miss his intelligent, incisive, and committed assessment of the problems of our time," he tweeted.

He also conveyed his condolences to his family, friends and Cuban intellectuals, whom -he wrote- Esteban Morales gave prestige to with his work.

At the time of his death, Esteban Morales was visiting his family in Medellín, Colombia.