The Cuban Association of the United Nations celebrates its 75th Anniversary 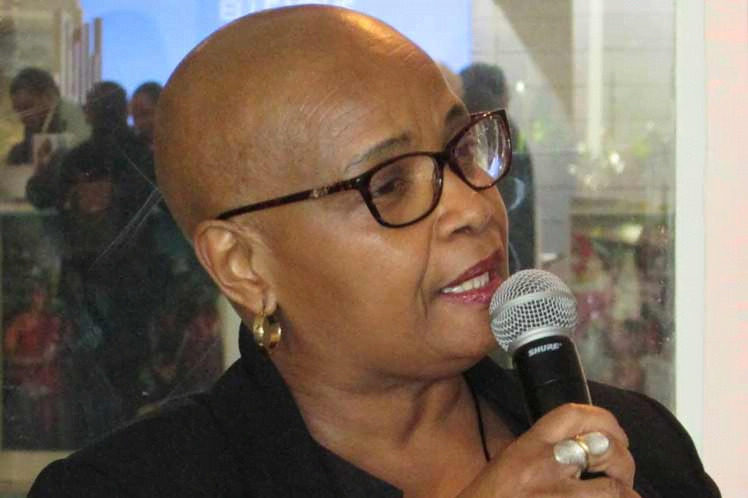 The president of the Association, Norma Goicochea, sent a congratulatory message to the individual and collective members, the members of the secretariat and the board of directors.

She affirmed that this celebration is a moment of rejoicing and commitment "to continue building the world we know is possible."

Pedro Martínez, who chairs the organization's  Press Commission, said that "honoring the UNCA is an elementary exercise in these times when the battle against the U.S. blockade continues, and when the United States is organizing a so-called Summit of the Americas that has aroused the growing rejection of the nations and peoples of Our America".

The Havana-based association, has six working commissions that deal with culture, sustainable development and the environment, economy, labor, youth, health, and the press.

To this day, the work prioritized is the denunciation of actions that endanger the peace and security of peoples, particularly respect for the sovereignty, independence, and territorial integrity of States.

It maintains and fosters relations with the organs of the United Nations, other entities of the UN system and experts serving in Cuba.

It coordinates and leads the events of the Cuban civil society and the European Union on the sidelines of the Political Dialogues established between both parties, which assess multilateral issues.