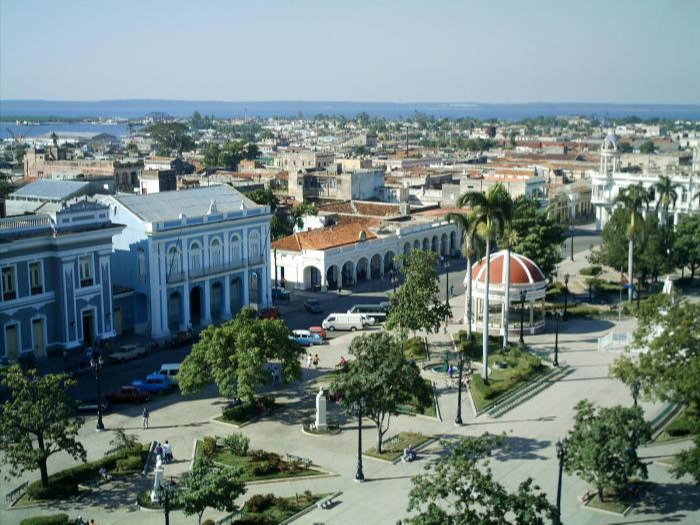 Havana, June 1 (RHC) The Political Bureau of the Central Committee of the PCC agreed on Wednesday to grant the province of Cienfuegos the venue of the main event for the 69th anniversary of the assaults on the Moncada and Carlos Manuel de Céspedes barracks, on July 26.

According to the news report,  the first secretary of the Communist Party of Cuba (PCC) in this central-southern province highlighted the political recognition that it represents for the territory to celebrate the central national ceremony for the anniversary of the  Moncada barracks attack.

Speaking to the prime-time broadcast, Fernandez pointed out that the political recognition coincides with the year in which the people of Cienfuegos celebrate the 65th anniversary of the urban rebellion against the dictatorship of Fulgencio Batista, on September 5, 1957.

"It is also the commitment of the people of Cienfuegos with the heroes and martyrs of the homeland, those who one day dreamed of this Cuba that we are defending," said the party leader.

On July 26, 1953, a group of young people led by Fidel Castro, assaulted the two main military facilities in the east of the island.

The date, recognized as the Day of National Rebellion, stands out among the commemorations in Cuba throughout the year.