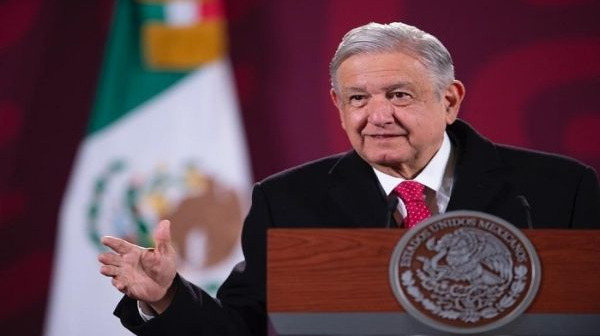 In his morning press conference at the National Palace, the President responded to a journalist's question about the coverage of vacancies.

He said that his government's commitment is that all Mexicans have the attention of general practitioners and specialists, and "that is why we are going to bring them from Cuba, whose people and government we thank for their solidarity. It is a brotherly people," he reiterated.

"In this first stage, there will be 500, and there is already experience of the quality of their work because they were in Mexico during the Covid-19 pandemic, but we are going to need more because the shortage is great, and we will also hire from other countries since we need doctors in all the hospitals," the President added.

He said his commitment is health for all Mexicans and to breaking with all the evil of corrupt, conservative, and retrograde governments that left the country without doctors and the doctors and specialists needed.

He stated that the Cubans always help and act in solidarity and that he hopes their presence and that of other countries will give Mexico time to train its specialists.

In that regard, he said that medical and nursery schools had expanded their enrolment from 8 thousand to over 30 thousand.