The Ninth Ordinary Session of the National Assembly of People's Power is convened. 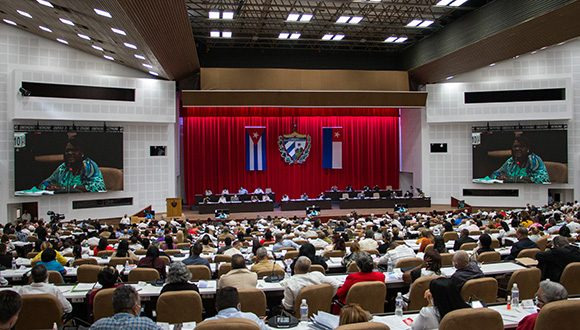 According to a press release issued on Thursday, the sessions will take place from 9:00 a.m. on July 21 at the Havana Convention Palace.

As announced, during this ordinary session, the most recent version of the Family Code will be submitted for the consideration of the deputies. The text was the subject of a thorough process of popular consultation.

If approved by the Parliament, the text must be submitted to a referendum in September.