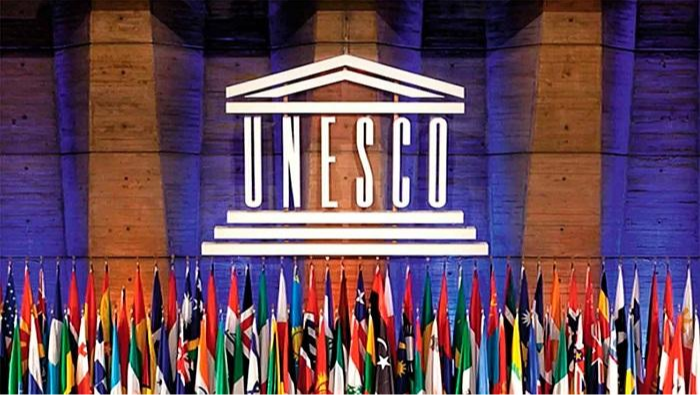 Rabat, Nov 29 (RHC) Cuba wants to enrich humankind's intangible cultural heritage with the knowledge of its masters of light rum, one of 56 candidacies that a specialized committee from the United Nations Educational, Scientific and Cultural Organization (UNESCO) has been analyzed since Monday.

‘The Knowledge of the Masters of Cuban Light Rum’ proposal will be reviewed on Tuesday, in the framework of the 17th session of the Intergovernmental Committee for the Safeguarding of the Intangible Cultural Heritage, a forum scheduled to be held until December 3 and hosted by the Kingdom of Morocco.

The meeting values and rescues the art of oral transmission, through which a master gives an apprentice the ability to make and transmit the knowledge of which he is the depositary, highlighted the Cuban delegation, headed by the ambassador to the United Nations Educational, Scientific and Cultural Organization (UNESCO), Yahima Esquivel, and the president of the National Heritage Council, Sonia Virgen Perez.

A representation of the Movement of Masters of Cuban Light Rum is also part of the group attending the event, where other Latin American countries, such as Guatemala, Colombia, and Chile, have proposals to safeguard the multilateral institution.

Cuba participates in the Committee meeting as an Observer State, in its capacity as a member State of the Convention for the Safeguarding of the Intangible Cultural Heritage (2003).

If approved by the body, made up of 24 elected representatives, the know-how of the masters of light rum would contribute a peculiar edge to the world heritage, largely thanks to its connection with other areas and expressions, from popular festivities and culinary traditions to music and dance manifestations.

In recent statements to Prensa Latina, members of the Movement of Cuban Light Rum Masters considered that tradition and accumulated knowledge make it possible to elaborate a unique product, labeled as the liquid flavor of the Cuban.

Over the past 160 years, exquisite blends have evolved time and again into refined products that have arisen in interest around the world, the fruits of the labor of eight generations of specialists, they stressed. (Source: Prensa Latina)