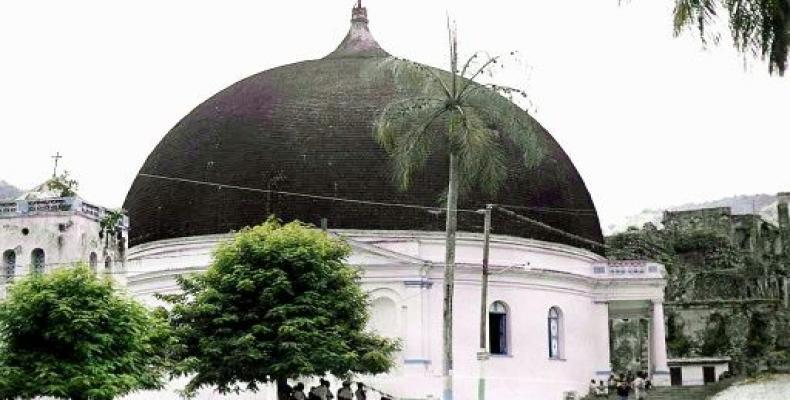 The United Nations Educational, Scientific and Cultural Organization (UNESCO) announced on Thursday that it will collaborate in the reconstruction of a historic church in Haiti, which suffered significant damage following a fire last April 13th that engulfed and destroyed its wooden dome.

The Royal Chapel of Our Lady of the Immaculate Conception Church in Milot, Haiti, is among three structures within the National Historic Park in the Caribbean nation's northern region. The blaze consumed the entirety of the dome of the church.

The church roof had previously collapsed in 1842 when an earthquake hit the region. It was rebuilt in 1934. Other repairs on the dome were reportedly done two years ago to fix leaks.

Authorities said the cause of the fire is now being investigated.

The now-roofless chapel is located at the entrance of the historic park of the Laferrière citadel, which in 1982 was declared a world heritage site by UNESCO.