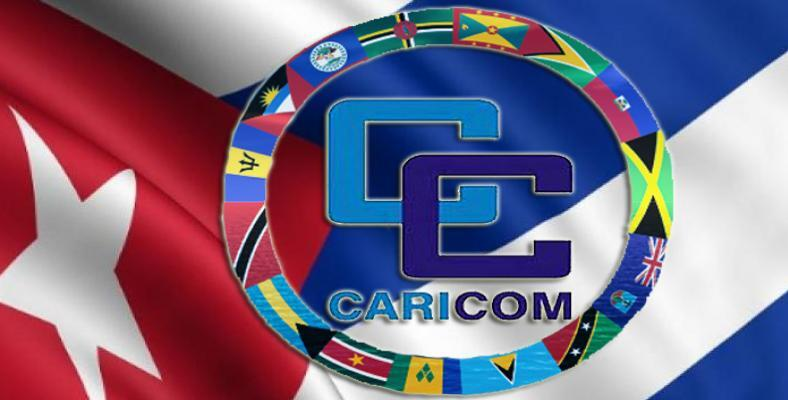 Havana, Nov 30 (RHC) The Caribbean Community (Caricom) and the University of the West Indies (UWI) announced Wednesday in Georgetown, a virtual forum scheduled for tomorrow to commemorate the 50 years of cooperation between the bloc and Cuba.

Several officials will participate in a seminar of the Institute of International Relations (IIR) of the university located in Jamaica and the regional entity, which will be held from 17:00 local time.

Among them will be the Deputy Secretary General of the Directorate of Foreign and Community Relations of Caricom, Ambassador Donna Forde, and the Acting Director of the IIR, Dr. Annita Montoute.

Jamaica, Guyana, Barbados, and Trinidad,d and Tobago established diplomatic ties with Cuba on December 7, 1972, after their independence from the United Kingdom and in open defiance of the economic, commercial, and financial blockade imposed by the United States.

Throughout these years, Caricom deepened its relationship with the island based on solidarity and cooperation, while it contributed to the development of human resources in the region, the health sector, agriculture, sports, and culture.

The Cuban Ministry of Foreign Affairs informed through its Twitter profile that the celebrations will take place in the context of the VIII Cuba-Caricom Summit, to be held in Barbados on December 6. (Source: PL)