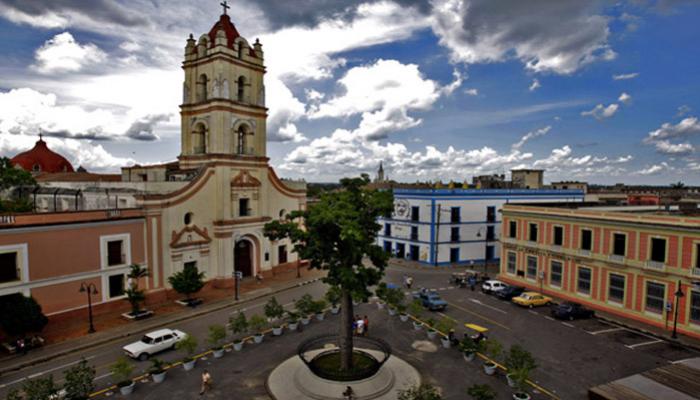 The people of Camagüey, considered by Cuban researcher Luis Alvarez to be one of the oldest existing cities in the Americas -- older than New York, Mexico City, Rio de Janeiro, Buenos Aires and Lima -- were immersed since Sunday in the Week of Culture of Camagüey, held to celebrate the anniversary.

El Parque del Amor, located on Calle Republica -- one of the major commercial arteries of the former village -- founded on February 2, 1514, joined in the activities which adorn the region. Local authorities assured that the works of renovation and conservation would continue in the coming years.

As a result of the instability of the settlement of the village, few examples of the architecture of the era, up to the last third of the 17th century, are preserved. The current center of Camagüey, covering 54 hectares, is an exceptional example of traditional urban installations, relatively isolated from the main streets.

The site reflects the predominance of numerous styles, appearing in different stages of its development: neo-classical, eclectic, neo-colonial.

The celebrations for the 501th anniversary will continue until Saturday, February 7th.