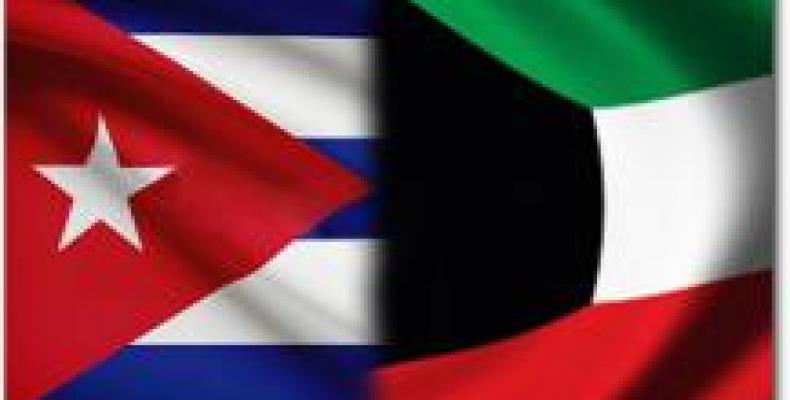 The agreements will allow implementing the second stage of the rehabilitation project, since in 2012 the Kuwaiti institution had granted Cuba credit lines for water resource facilities in the Cuban capital.

The Cuban delegation to the signing of the documents was headed by Foreign Trade and Investment Minister Rodrigo Malmierca and by the general director of Kuwait´s Development Fund Abdulwahab Al-Bader.

This is the fourth occasion that we reach accords with the island and we are committed to keep granting credit lines to support such important project, said Al-Bader.

The Kuwaiti Development Fund has thus far granted 52 million dollars for the rehabilitation of the sewage and water supply networks in the benefit of Havana citizens.

The repair project kicked off in 2011 and it is expected to conclude in a 14-year period of time in all Havana municipalities.