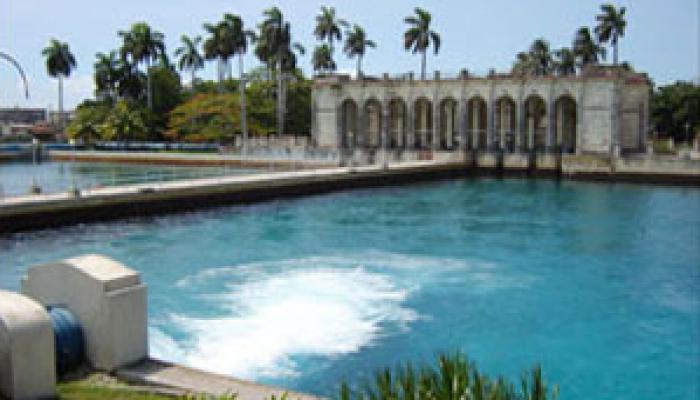 Havana, March 25 (RHC)-- National authorities are calling for urgent savings in the use of water, and the acceleration of the constructive actions currently being carried out in critical positions of the hydraulic infrastructure in Havana.

New actions are needed to mitigate the effects of a prolonged drought that is affecting sources that feed supply pipes to the Cuban capital.

In a review of the sector's programs, led by the President of the Republic, Miguel Díaz-Canel Bermúdez, authorities from the National Institute of Hydraulic Resources reported that in Havana 21.8% of the population feels the effects of the situation. They receive the service with intermittent schedules, changes in distribution cycles or by cistern trucks.

The depression of water sources is forcing the acceleration of palliative actions, such as the completion of the pipeline from Cuenca Sur - the only one with a favorable balance - the drilling and recovery of wells, the implementation of desalination plants, the installation of meters and the elimination of leakages and breakdowns in homes.

Other measures include regulating the supply for agricultural irrigation or to high consumption centers and reorganizing the distribution with cistern trucks.

Miguel Diaz-Canel recommended the adoption of all possible savings measures, both in the domestic and state sectors, and indicated that the time needed to carry out the work in progress should be reduced.