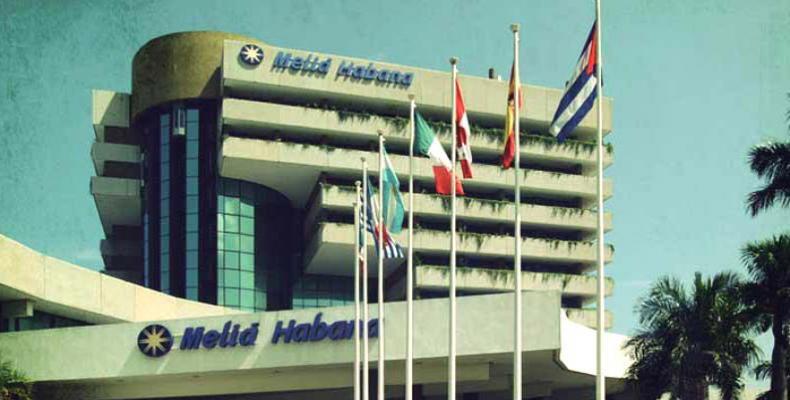 Havana, May 8 (RHC) –- Meliá Hotels International is celebrating 25 years in Cuba. The President of Meliá Gabriel Escarrer Juliá, and Vice President and CEO of the chain Gabriel Escarrer Jaume, have traveled to Cuba to join the celebrations. Meliá was the first hotel company to arrive in Cuba and is the biggest one in the country, with 27 hotels and 13,000 rooms.

"The hotel chain currently has more than 10,000 employees in Cuba. In 2014, its hotels had five million overnight stays, 39% of the island's market."

Spanish tourism has major interests in Cuba, where other Iberian chains are present, including Iberostar, Barceló and Roc. Cuba currently has 335 hotels with a total capacity of 58,434 rooms, tourism being the second economic activity of the country.