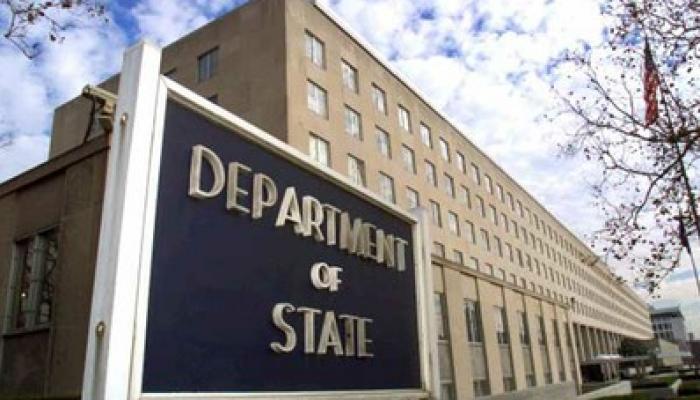 Washington, May 30, (RHC), -- The removal of Cuba from a U.S. list of nations that sponsor terrorism was among the most significant news in the United States and the world this week, making headlines in major publications in all five continents.

Spokesman for the State Department, Jeff Rathke, said that the 45-day notification of Congress expired and Secretary of State John Kerry decided to remove Cuba from the aforementioned list. For its full implementation, the step must be published in the official U.S. journal Federal Register, though Rathke said it is in force.

According to a review of Cuba's status, the State department did not find any evidence that Cuba supported international terrorism.

Yesterday, The New York Times described the White House step as crucial, as it leaves behind the Cold War hostility that for many years characterized the relations between the United States and Cuba.

In Cuba, Granma newspaper called the move as fair, adding that the island should have never been on the terror blacklist in the first place, something they attributed to political motivations.