Cuba Will Call for End of Puerto Rico's Colonial Status 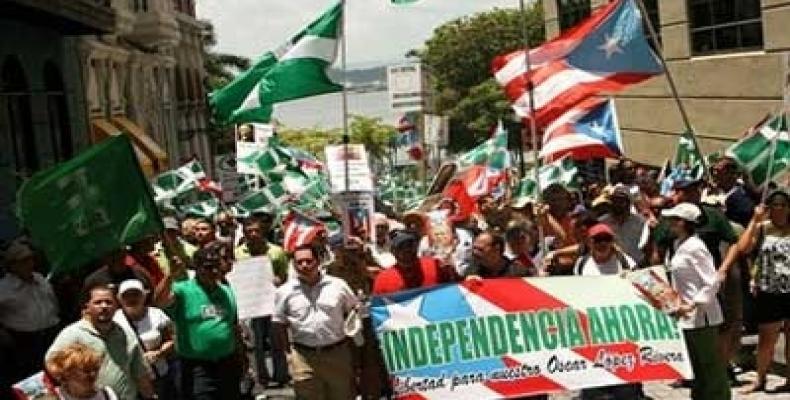 Havana, June 19 (RHC) -– Cuba will present a draft resolution on the "colonial status of Puerto Rico" at the United Nations, ratifying the commitment of Cuba to that sister Caribbean nation.

Cuba plans to submit the document to the Special Decolonization Committee on June 22nd, according to multilateral affairs and international law official Juana Elena Ramos Rodríguez.

"It calls on the U.S. government to assume its responsibility in this process so that Puerto Ricans enjoy their rights," the official said.

Today, Puerto Rico is an unincorporated territory that the U.S. Supreme Court has qualified as "a territory appurtenant and belonging to the United States, but not a part of the United States." Residents of the Caribbean island are U.S. citizens and pay taxes but may not participate in presidential elections and are represented in Congress by a non-voting delegate.

Following the announcement, Edwin Gonzalez, Chief of the Mission of Puerto Rico in Havana, thanked Cuba for its support for his country's self-determination and independence.