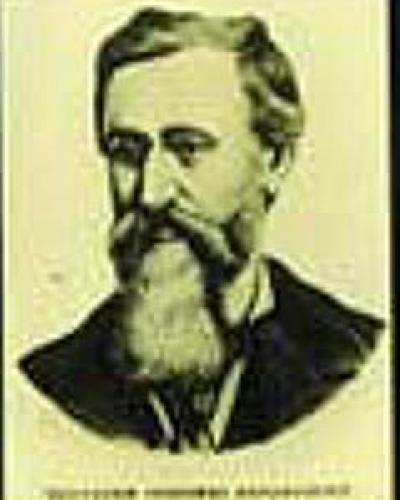 The historical document was adopted on September 16th, 1895, in the town of Jimaguayu, located in today's Camagüey province. It gave legal form to the Cuban independence movement by establishing a central government, which grouped the executive and legislative powers into one entity, the Government Council, which was headed by Salvador Cisneros and Bartolomé Masó.

UNESCO's MOW Program is an international cooperation strategy aimed at safeguarding, protecting and facilitating access to and the use of documentary heritage, especially heritage that is rare and endangered.

UNESCO launched the Program in 1992 to guard against collective amnesia by calling upon the preservation of invaluable archive holdings and library collections all over the world and ensuring their wide dissemination. It recognizes documentary heritage of international, regional and national significance, maintains registers of it, and awards a logo to identify it.