We Have Memory Day celebrated in Cuba 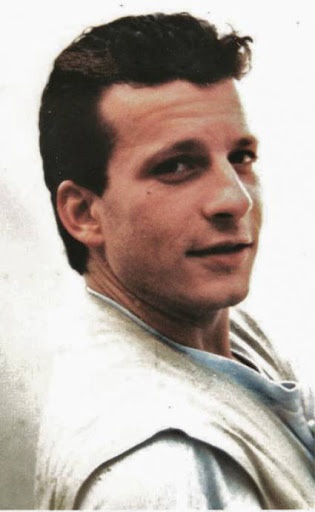 Havana, September  4 (RHC)-- A tribute to the young Italian Fabio Di Celmo, a victim of terrorism perpetrated against Cuba, is opening this Saturday the Tenemos Memoria (We Have Memory) day, organized by the Cuban Institute of Friendship with the Peoples (ICAP).

The commemoration will take place at the Copacabana Hotel. It is the same place where  on September 4, 1997, the youngest son of the businessman and friend of the island Giustino Di Celmo was killed by a bomb explosion.

According to a press release by ICAP, this fifth edition of this event calls for solidarity movements to denounce terrorist acts against Cuba, the economic blockade, and demand the return of the territory occupied by the illegal U.S. Naval Base in the eastern province of Guantánamo.

The commemorations take place in a context of intensification of the communication and political campaign against Cuba. The 243 measures imposed by the administration of Donald Trump to suffocate the island's economy remain intact.

The organization's release notes that the program of activities includes the Day of Solidarity with Puerto Rico and the commemoration of the anniversary of the coup d'état in Chile against the government of former president Salvador Allende.