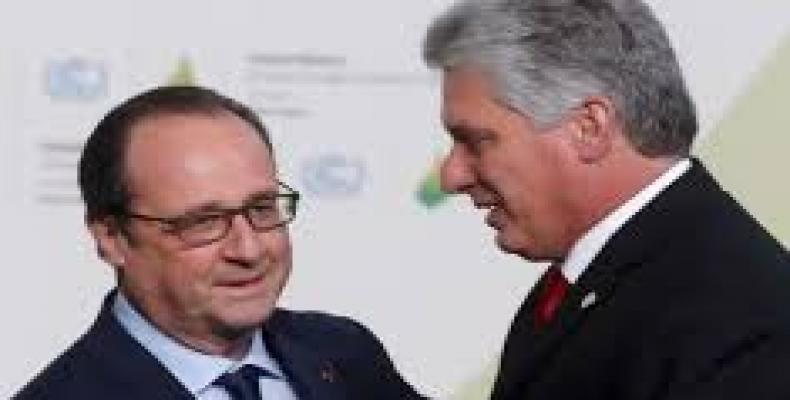 At least 150 heads of state and government and high-ranking delegations from 195 countries and the European Union are in Paris, attending the two-week summit.