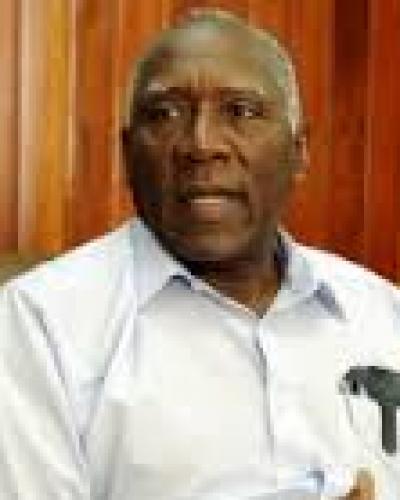 According to this morning's edition of Granma newspaper, Valdes Mesa made an official visit to Gabon, where he was welcomed by President Ali Bongo and by Prime Minister Daniel Ona Ondo. He also met with other local government officials.

During his current tour of several African nations, the Cuban vice president will also pay an official visit to the Republic of Congo.

The Cuban delegation is made up of the director for Sub-Saharan Africa at the Cuban Foreign Ministry, Angel Villa Hernandez.