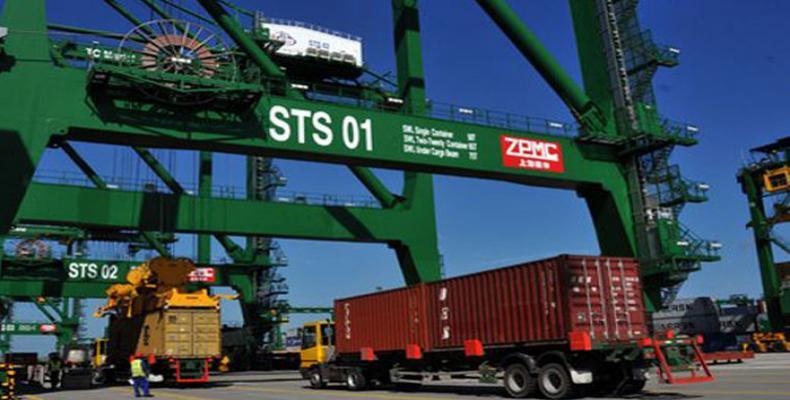 Havana, January 11 (RHC)-- Visiting Minister for Foreign Trade and Development Cooperation of the Netherlands Lilianne Ploumen toured the Special Development Zone at Mariel on Monday, the second day of her official visit to Cuba.

The official website of the Cuban Foreign Ministry (MINREX) reports that the Dutch official is heading a large delegation that includes the Minister of Economic Development of Curacao Eugene Rhuggenaath and the Minister Plenipotentiary of Aruba in The Netherlands Juan Alfonso Boekhoudty, as well as more than 70 business executives interested in boosting relations with Cuba.

Also on Monday, Minister Ploumen spoke with young Cubans and female executives, and attended a baseball game between teams from Cuba and The Netherlands.

During her stay here, the Dutch minister for foreign trade and development cooperation is set to meet with Cuban officials, among them Minister for Foreign Trade and Investment Rodrigo Malmierca.

The Netherlands is currently Cuba's second most important trade partner in Europe, after Spain.