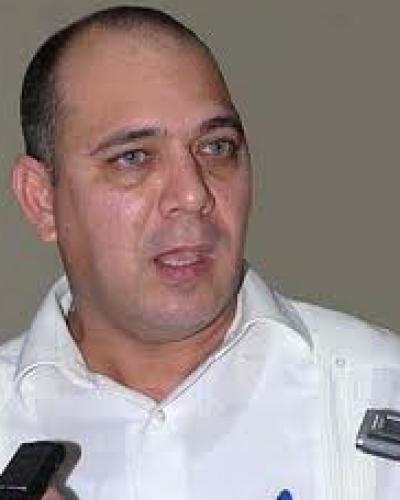 Havana, February 24 (RHC)-- Cuban Health Minister Roberto Morales has unveiled the country's action plan to prevent the introduction and spread of Zika virus in the country, and to also fight other mosquito-born diseases like dengue, chikungunya and yellow fever.

At a press conference in Havana on Tuesday, Morales said the national plan is in response to the current complex epidemiological situation in the Americas.

Minister Morales said the action plan is divided into two phases. The  intensive phase aims to eliminate the breeding sites of Aedes Aegypti mosquitoes -- the primary vector of zika, yellow fever, dengue, and chikungunya. A second phase consists of the establishment of a permanent epidemiological surveillance system.

While Health Minister Morales confirmed that no cases of Zika, chikungunya nor yellow fever have been reported in Cuba, he warned though against high levels of mosquito infestation in 55 municipalities across the country.