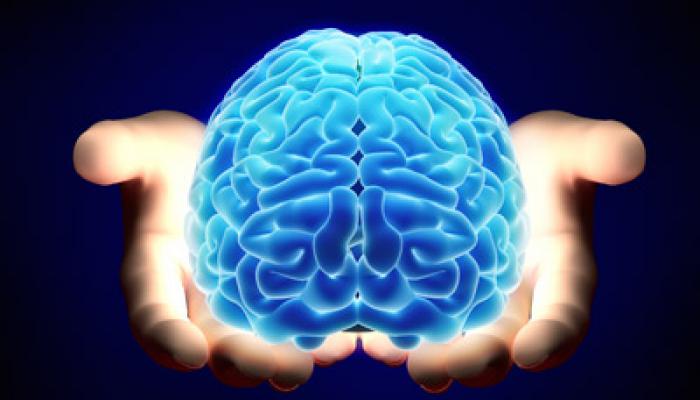 Budapest, March 28 (RHC)-- Cuba's Neuroscience Center and Hungary's UltraSmart company have signed an accord that allows for strengthened scientific and management cooperation in the field of neuroscience between the two countries.

The agreement was signed during a ceremony over the weekend in the Cuban embassy in Budapest, the country's capital.

According to the website of the Cuban Foreign Ministry, the penned accord paves the way for the joint development of recovery therapies and other treatment methods for people with neurological disorders.

UltraSmart's General Manager Peter Hersics said the agreement is the result of several years of collaboration.