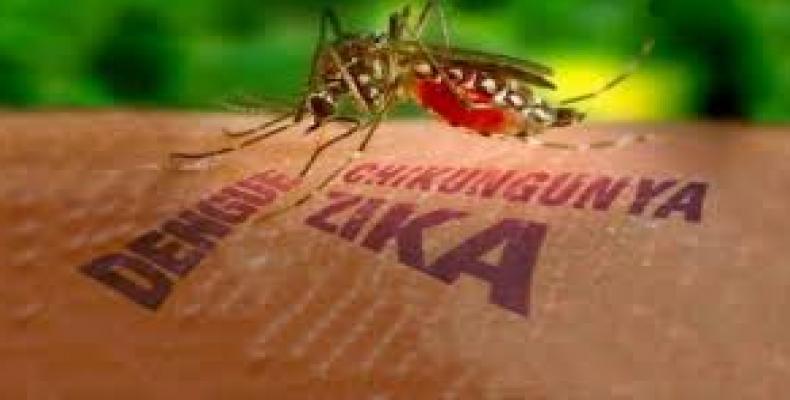 Havana, April 23 (RHC)-- The tenth imported case of a patient with Zika virus has been diagnosed in Cuba.

A statement released by the Public Health Ministry said the person, who is 46 years of age and lives in Havana, had entered Cuba on April 12, after a stay in Guyana. On April 18, she had developed fever and a rash, and following tests at the Pedro Kouri Tropical Medicine Institute (IPK), she proved positive to the Zika virus.

The statement said that the fever has ended and the person, who remains hospitalized at the Tropical Medicine Institute, shows a favorable medical evolution.