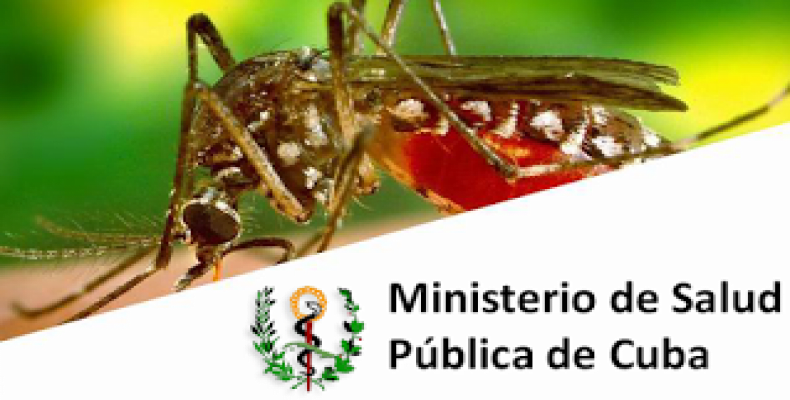 Havana, June 16 (RHC)-- Cuban health authorities have reported the 17th case of imported Zika infection, the patient being a Cuban collaborator, who returned from Venezuela, where she was fulfilling a mission as part of existing cooperation programs.

Upon arriving in Cuba, the patient began to exhibit symptoms, namely rash and back pain, for which she was admitted to the Celia Sánchez Manduley Hospital in Manzanillo, Granma province.

Sources of the country's Health Ministry said that blood samples were taken and sent to the Havana-based Pedro Kurí Tropical Medicine Institute. The Center's laboratory reported that the sample was positive for Zika virus.

The patient is still hospitalized, with mild symptoms, and good general condition.