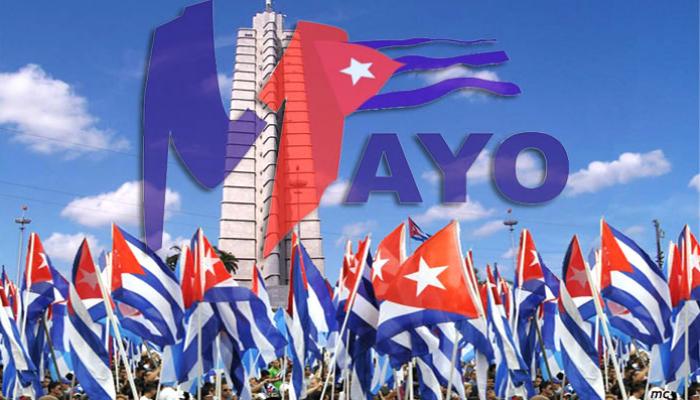 Havana, April 28 (RHC)-- More than 200 friends of Cuba from 34 countries make up the 11th May Day Solidarity Brigade, who have traveled here to express their support for the Cuban Revolution.

The brigade’s activities, which extend through May 8th, include their participation in the massive May Day parade here in Havana, to celebrate along with the Cuban people the achievements of the Revolution, the 90th birthday of leader Fidel Castro, and the 55th anniversaries of the literacy campaign and the 1961 Cuban victory over the mercenary invasion at Playa Girón.

The brigadistas join the more than 2,000 foreign guests representing trade unions, political parties and different organizations, who  traditionally participate in May Day celebrations here in Cuba.

On May 2nd, they will participate in the traditional International Solidarity with Cuba Meeting, organized by the Cuban Workers  Confederation (CTC), as a space for dialogue among trade unionists, leaders of social movements and political parties from around the world.