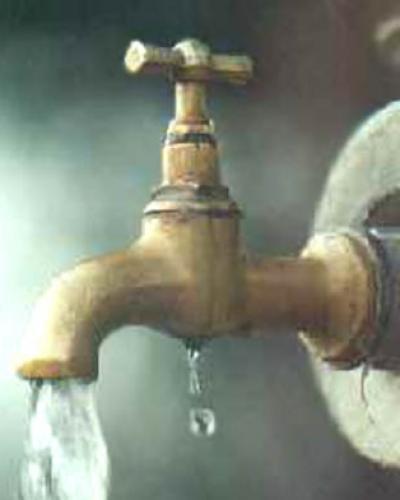 Havana, May 5 (RHC)-- Approximately one million people are being affected by drought conditions in Cuba, a situation that has been impacting the island since the end of 2014, sources from the National Institute of Water Resources (INRH) told the press in Havana.

Institute Vice President Abel Salas told reporters that some 70,000 people are presently being supplied by water tanker trucks.  Most of those affected are in Santiago de Cuba, the province hardest hit by the water scarcity.

Salas said the running water supply cycle had to be re-arranged in many areas, as part of the measures to cope with the drought.

The Cuban water resources institute agency had earlier announced that 260 water supply sources island-wide are partially or severely affected by the drought.

According to the institute, although forecasts for May, the first month in Cuba’s the rainy season, indicate a favorable upward trend in rainfall, the effects of the drought were not to be underestimated.  The institute has urged moderation in water use.