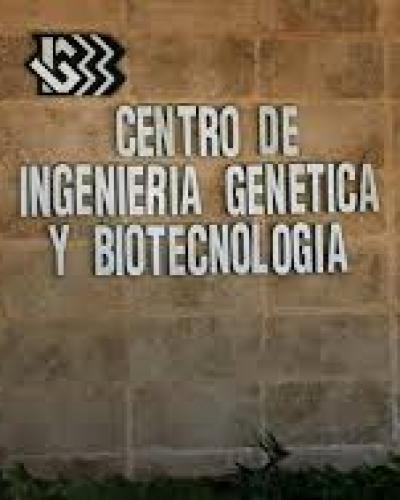 Havana, July 2 (GRANMA/RHC)--At the heart of the Havana Center for Genetic Engineering and Biotechnology's world-known achievements are years of study, commitment, integrity and collective effort, said Vice President Miguel Diaz-Canel on Friday night during a gala marking the  institution's three decades of work.

During the function, special recognition was given to the vision and direct role played in Cuba's biotech development by revolutionary leader Fidel Castro, who directly oversaw the founding of the Cuban center and who has seen through his vision of turning Cuba into a nation of scientists.

During the tribute, the work of six top Cuban scientists considered to be the founders of Cuba's biotechnology was recognized. The Cuban biotech pioneers trained in the laboratory of the well-known Finish professor Kari Kantell.