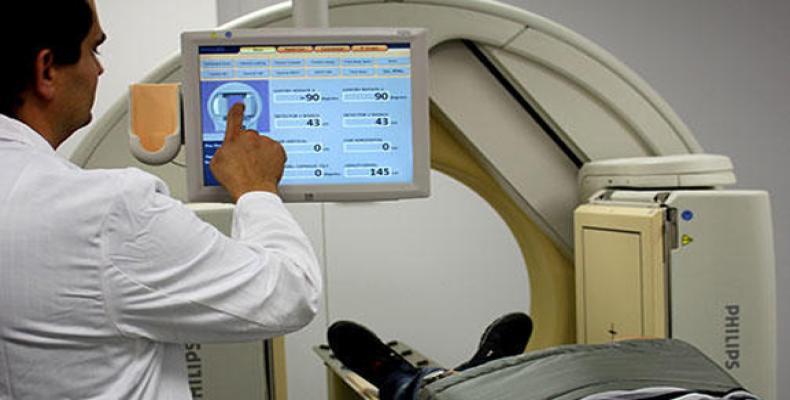 New Delhi, August (RHC)-- Indian scientists have developed a technology that can detect the early spread of cancer within hours, greatly reducing the time needed to diagnose the disease.

Currently, in India, the final diagnostic report to detect the spread of cancer takes about 12 days, while with the new technology, called OncoDiscover, doctors can detect it in as little as three and half hours.

Ninety percent of people know they have cancer when they are in the second stage of the disease, but this new technology can reduce that time substantically and thus safe millions of lives.