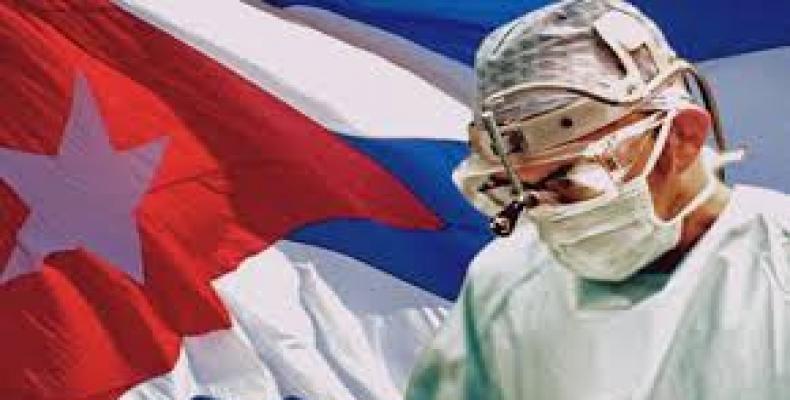 Havana, September 24 (RHC)-- Cuban Foreign Minister Bruno Rodriguez attended a high-level meeting on universal health coverage at the UN, during which he reaffirmed Cuba's commitment to guaranteeing health for all and environmental protection.

"Cuba present at #UNGA74. We will reaffirm our commitment to #HealthForAll, #ClimateAction and efforts to advance towards a democratic, just and equitable international order that responds to the demand for peace, sovereignty and sustainable development of our people," Rodriguez wrote on Twitter.

During the meeting, the Cuban delegation showed the country's achievements in the field and its international medical cooperation, despite obstacles placed by the US blockade and the slander campaign unleashed by Washington in its continued attemp to try to discredit Cuba and its selfless cooperation with other peoples and nations the world over.