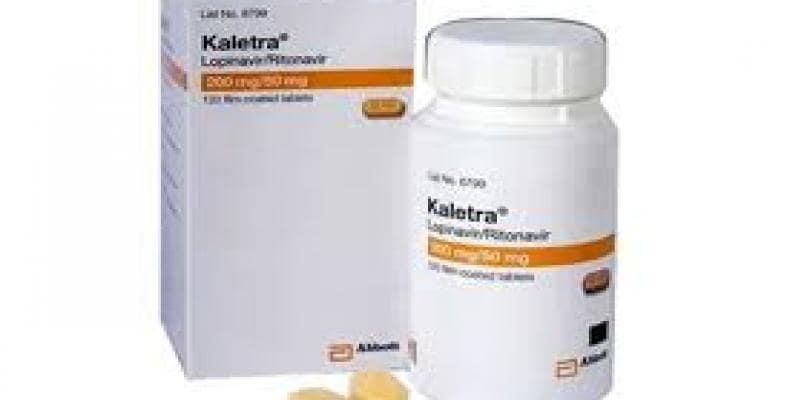 Havana, April 25 (RHC)-- The antiretroviral Kaletra, successful in curing cases of COVID-19, is being used in the Cuban treatment protocol.  It is producted in Cuba by the company MedSol Laboratories.

Adalberto Izquierdo Castro, head of the research and development group of the Novatec Base Business Unit, belonging to MedSol, explained that the Ministry of Public Health gave them the task of immediately developing the product in order to eliminate imports.

Kaletra is currently in the development stage and three pilot batches have already been made.  The physical-chemical analysis is being carried out and then the comparison with the leading product will be made so that with the results obtained it will be registered at the Center for State Control of Drugs, Equipment and Medica Devices.

Izquierdo Castro said he was pleased that the medicine could be produced in the country because, in addition to the fact that it would not have to be imported, an action that is becoming more complex with the worsening of the U.S. blockade and financial problems, the cost of production would be much cheaper.  And, in the long term, it could even be exported to other countries.