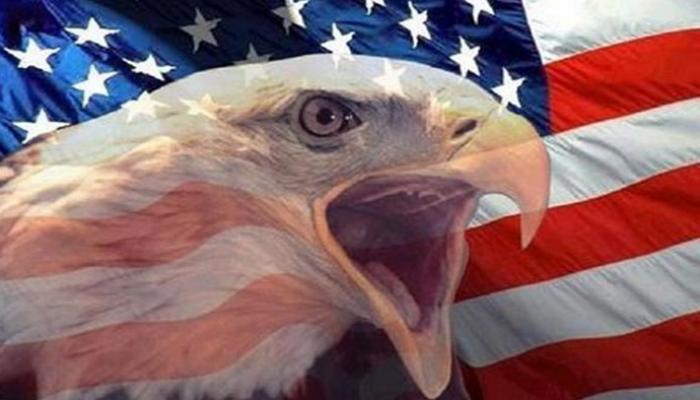 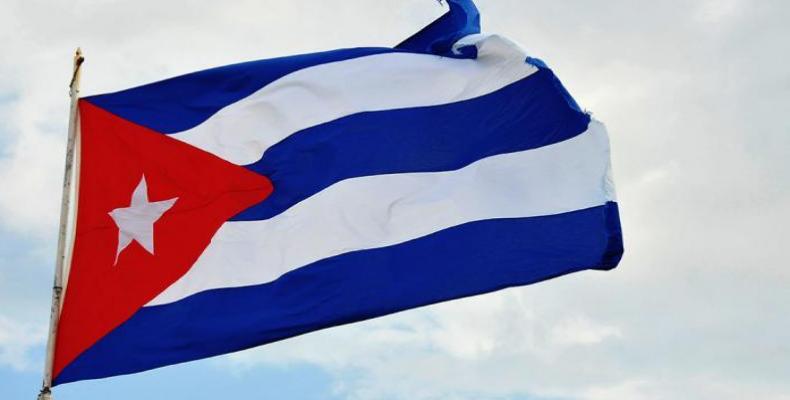 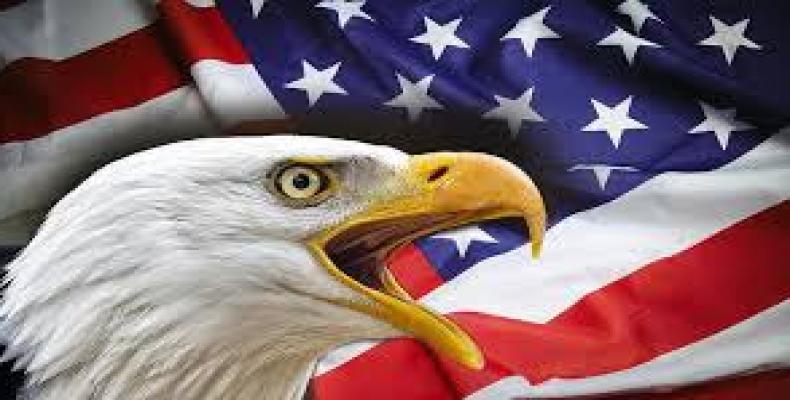 The Origins of U.S. Imperialism By Charles McKelvey... More 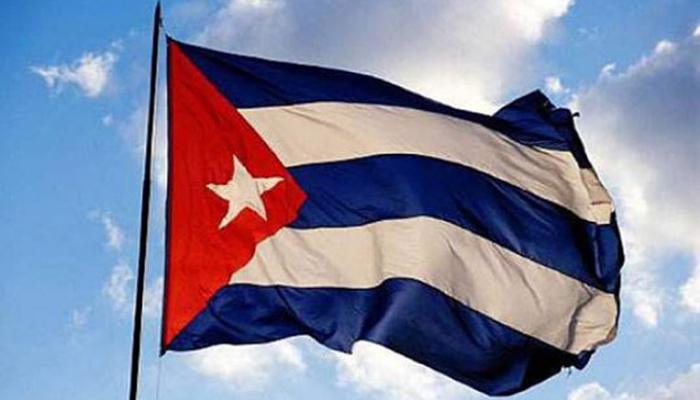 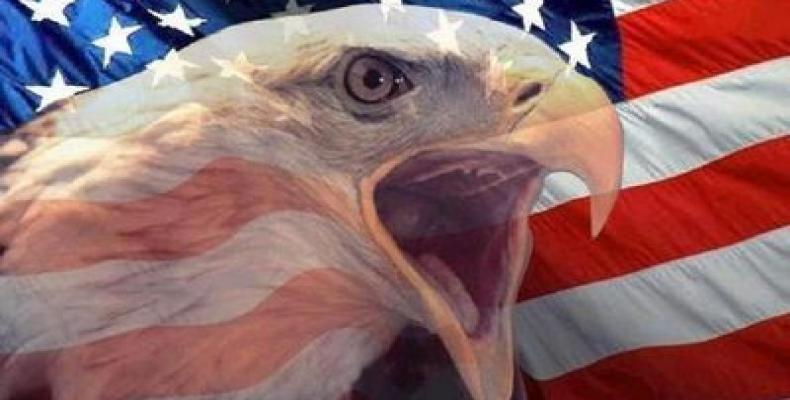 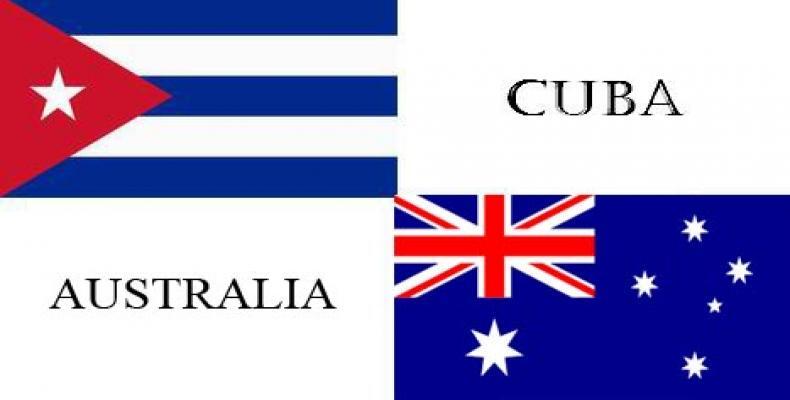 A group of 17 aboriginal Australians from Collarenebri, located in the northwest of New South Wales, have learned how to read and write, using the Cuban method ‘Yo Si Puedo’ (Yes I Can).... More 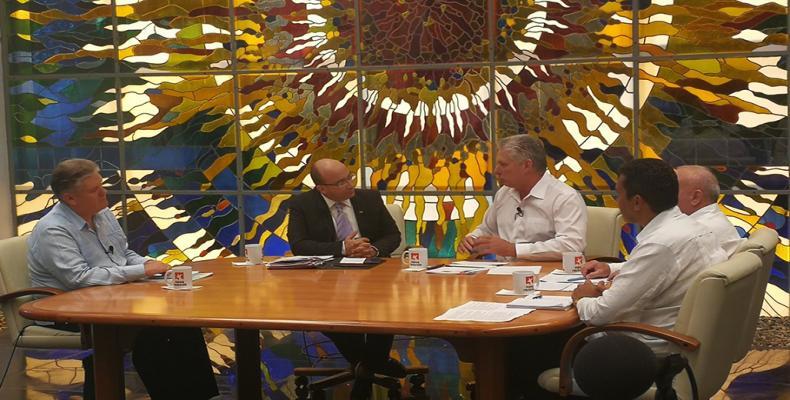 The President of the Council of State and Ministers, Miguel Díaz-Canel, and ministers of the government, appeared on the television news program, The Round Table, on Wednesday and Thursday, in order to explain to the people the new aggressive measures against Cuba by the Trump Administration, the impact that they have had on the availability of diesel fuel, and the adjustment measures that are being adopted by the government.... More

September 12 (RHC)-- Journalist Charles McKelvey endeavors to understand the reasons behind the spectacular economic ascent of the United States from 1776 to 1968.... More 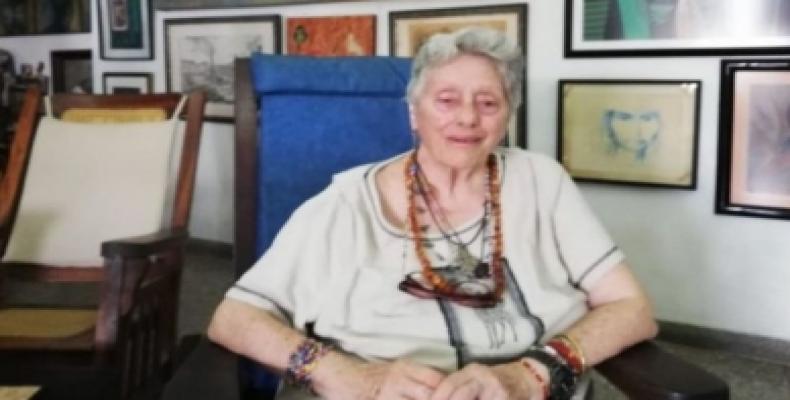 Havana, August 20 (PL) The cinema 23 y 12 in Havana will host this Tuesday the premiere of a documentary about the life and work of the Cuban ethnologist, anthropologist and writer Natalia Bolivar.... More 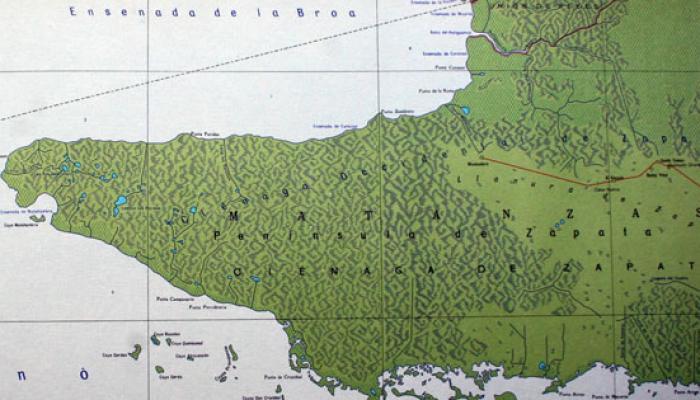 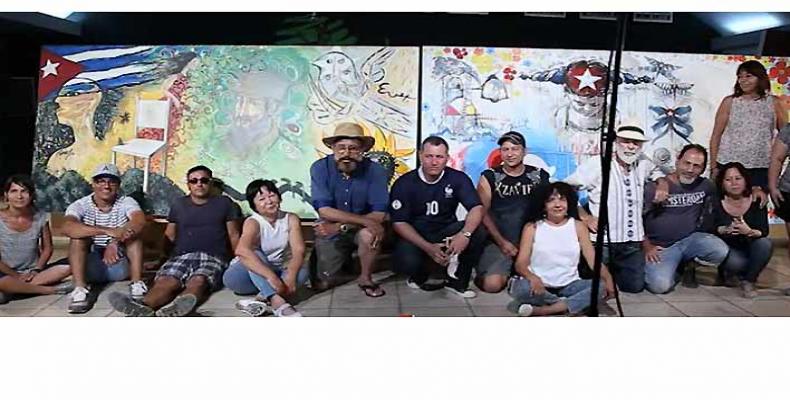 On the occasion of the first anniversary of the death of Cuba´s historic leader Fidel Castro, Cuban media has been publishing testimonies and anecdotes of people who had the chance to meet the great leader personally. RHC suggests the reading of this article published by Trabajadores, the newspaper of the Cuban Workers Federation. ... More