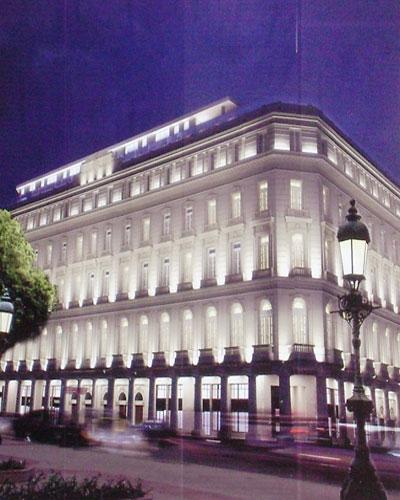 Manzana de Gómez or Gómez Block, is a 20th-century structure in Havana, and it was the first shopping mall in Cuba. It is 5 stories tall. It was built by José Gómez-Mena Vila. The 1910 landmark was the first European-style shopping arcade in the country.... More 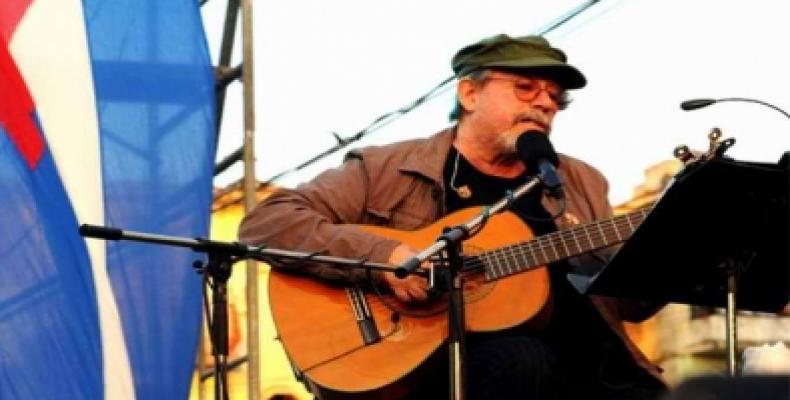 Singer song writer Silvio Rodríguez was born on the 29th. of November 1946 in San Antonio de los Baños, south of Havana. Silvio has been correctly deemed to be a protean figure in the landscape of Latin American culture. He inspires and nourishes those listeners in search of songs that are popular and tuneful, but also lyrically ambitious and defiant of genres and conventions. ... More 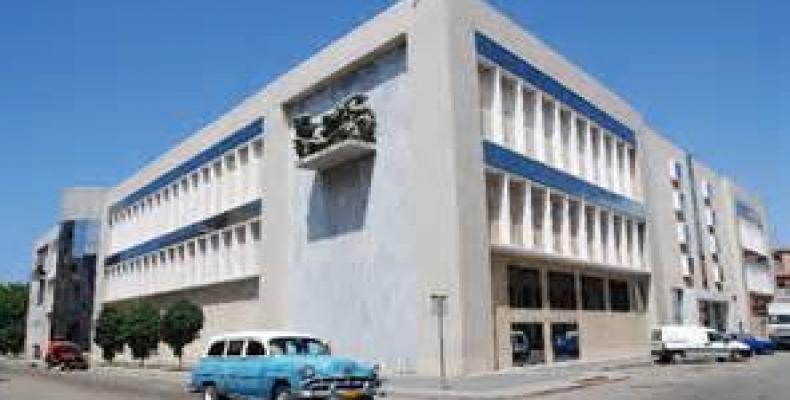 The National Museum of Fine Arts of Havana or el Museo Nacional de Bellas Artes de La Habana in Old Havana is a museum of Fine Arts that exhibits both Cuban and foreign art collections from the colonial times up to the present.... More 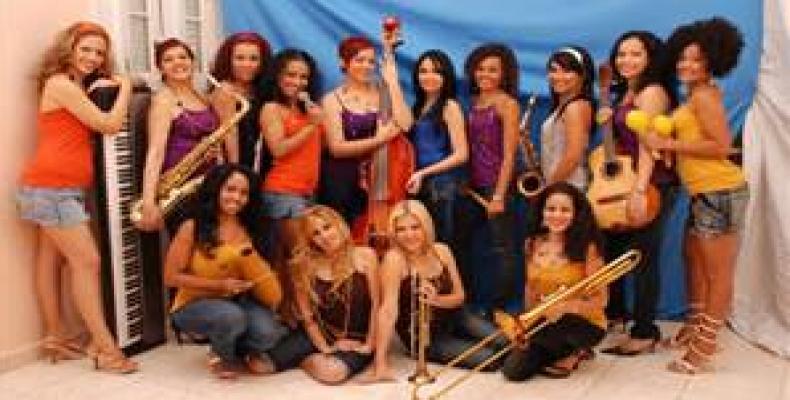 Formed in 1930s Havana, the all-girl orchestra Anacaona achieved world-wide popularity. Cuchito Castro, and eventually her 11 sisters, took on the male-dominated world of &quot;son&quot; music. Son combines the structure and elements of Spanish song, Spanish guitar, African rhythms, and percussion instruments. At the time it was believed women were not capable of playing son. With concerts in 1938 in New York and Paris, along with films in Mexico, Anacaona rose to international fame. Anacaona flourished through the decades, and when the original members decided to retire, a new set of women offered to continue the tradition.... More 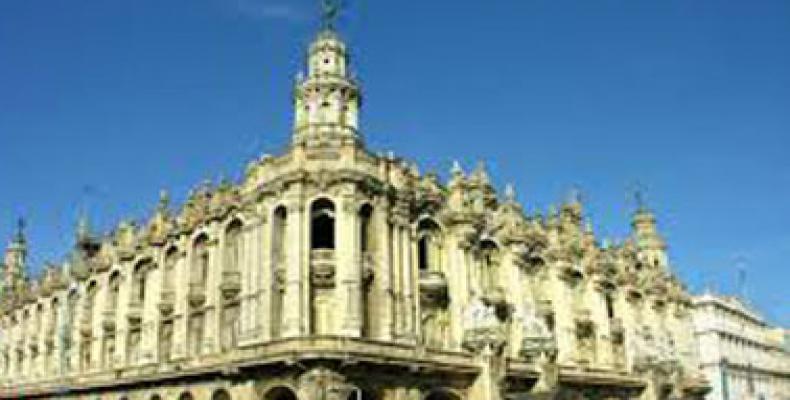 The “Gran Teatro de La Habana” is one of the most important Latin American cultural institutions. In the middle of the XVIII century Cuba was a Spanish possession and Havana only had two theaters. The first one was the “Teatro Principal” located on the present Port Avenue or Avenida del Puerto, while the other. the “Diorama”, was situated more centrally in the city but it was smaller.... More 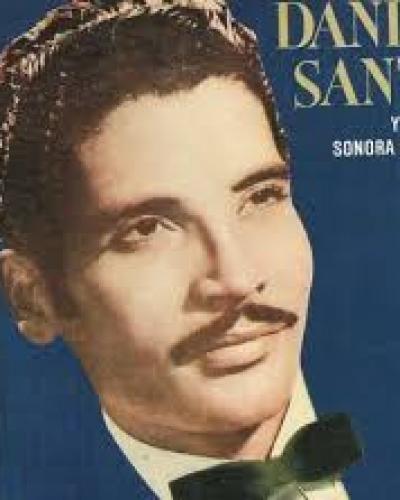 Born into poverty in Puerto Rico in 1916, the name Daniel Santos is legendary in Cuba. Santos was a one of the most influential singers and songwriters in Latin and South America during the middle of the last century. From the pen of Pedro Flores, his early love-lost lyrics -- a series of aching, mostly one-word hits such as &quot;Despedida,&quot; &quot;Obsesión,&quot; &quot;Irresistible,&quot; &quot;Perdón,&quot; &quot;Venganza&quot; -- influenced author Gabriel García Márquez as much as other singers, while his later, patriotic material is said to have riled American intelligence officers and inspired Fidel and the Cuban Revolutionaries. ... More 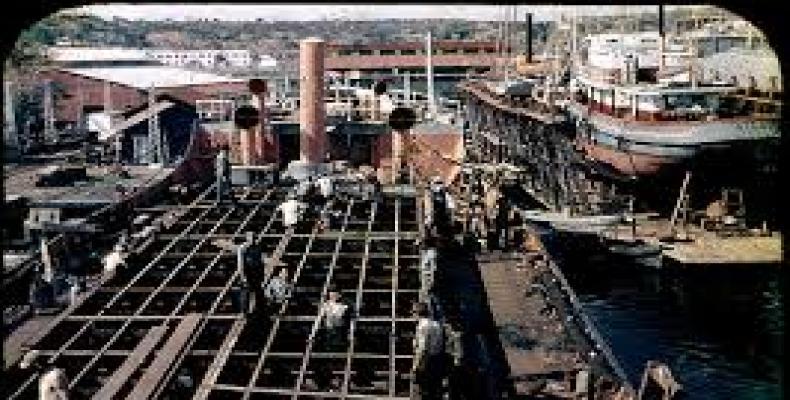 As early as 1560, the shipyards in Havana produced some of the best fighting galleons in the world. But it wasn’t until 1749 that Spain, in order to re-build its navy and stay ahead of the British, established the Royal Shipyards in Havana.... More 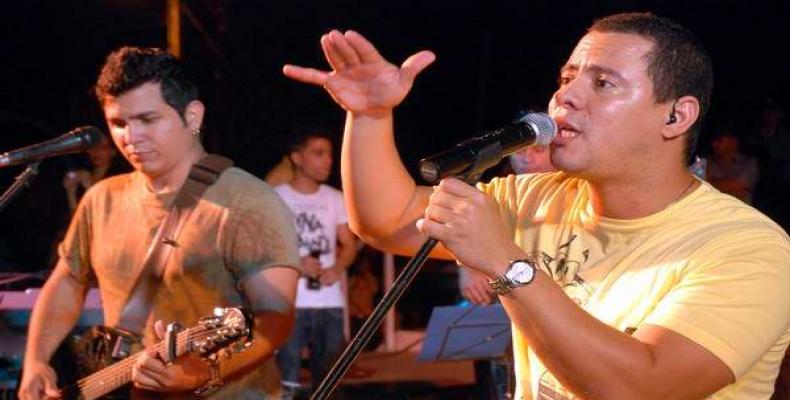 Buena Fe is a Cuban pop music duo, formed in 1999 in the province of Guantánamo, composed of Israel Rojas Fiel and Yoel Martínez Rodríguez. The name, &quot;Buena Fe&quot;, translates literally to &quot;Good Faith&quot; in Spanish, but idiomatically it's &quot;Good Will&quot;.... More 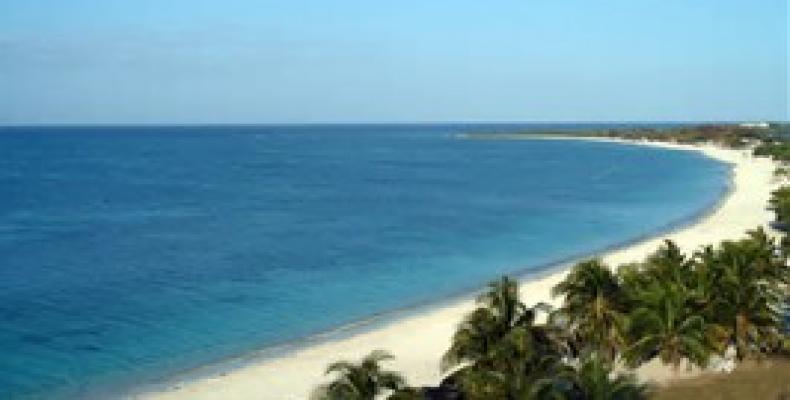 A wonderful white-sand beach and close runner-up to the more spectacular beaches of Cuba, attractive Ancón has one huge advantage: It's just minutes from one of the country's true treasures, Trinidad, and perfectly positioned for those who'd like a bit of colonial culture with their sun and sand (or vice versa). With good diving and one very nice resort hotel, it's sure to be built up soon.... More