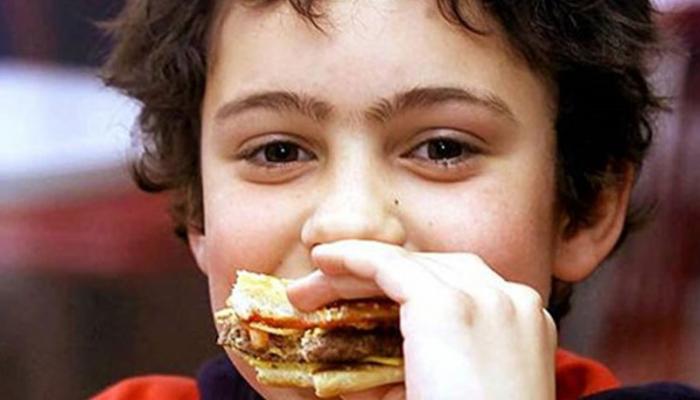 The efforts of the Government of Ecuadorean President Rafael Correa to eradicate child labor  and concomitant poverty—the outcome of decades of neoliberal policies in that country and in Latin America—are commendable.

The Ecuadorean authorities hope to end these social diseases by next year, but, as they admit, even if begging by children on the streets has been controlled it demands a constant effort to fight the mafias that bring children from the countryside and force them to find money in this tragic manner.

The Ecuadorean Government has now launched a campaign to inform public opinion about the mafias that turn children of both sexes into virtual slaves. And to care for the children, instead of appealing to public charity, the Ecuadorean Government has opened hundreds of "Give Dignity", centers where children can be properly fed, clothed and looked after—and, where possible, under the watchful eyes of their own families.

This national campaign, conducted by the Ministry of Social and Economic Inclusion, claims as a victory the fact that hundreds of these children are now housed, fed and clothed at Government centers and also attend schools. The Ecuadorean Ministry of Education spent last year $7 million dollars to rescue such children turned beggars. According to official figures 45,000 youngsters are now receiving direct assistance from the Ecuadorean State. These 320,000 Ecuadorean boys and girls from low income families who receive special educational, health, nutritional and economic assistance.

These results are the outcome of a broader struggle by the Ecuadorean Government to fight the ignorance and poverty which are taken advantage of by the underground mafias.

One of the most significant indicators of the success achieved by this Ecuadorean Government anti-poverty programme is that 127.000 families who once received Government subsidies no longer need them, having they overcame their prior vulnerable conditions.