The Pacific Alliance: A Cover for More Sinister Objectives 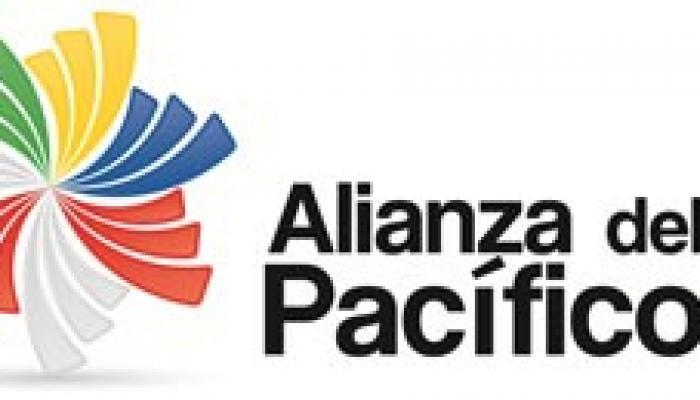 With its Pacific Alliance, the United States is attempting to reverse the failure of its colonial-inspired Free Trade Area of the Americas, that was definitely buried by Latin America at Argentina's 2005 Mar del Plata meeting.

The Pacific Alliance is nothing more than Washington’s attempt to disrupt the integration process of Latin America, of which the recent Second Summit of Latin American and Caribbean States --CELAC--, held in Havana, is a prime example.

The Society of Colombian Agrarian Producers regards the Pacific Alliance as the worst trade agreement ever signed by that South American Nation, since its agricultural producers are left unprotected in the face of low cost food imports. Costa Rica now chairs CELAC.

But, ironically, its precisely Costa Rica the nation that is about to join the Pacific Alliance, of which Chile, Colombia, Mexico and Peru are already members.

The Argentine journalist Stella Calloni, winner of the Jose Marti Latin American Journalism Prize, has noted that Costa Rica has nothing to gain by joining the bloc. Calloni points to Costa Rica as having the second highest jobless rate in the Hemisphere, according to figures disclosed by the United Nations Economic Commission for Latin America.

Many sectors in Costa Rica oppose the affiliation of that country to the Pacific Alliance. Jose Maria Villalta, presidential candidate for the Costa Rican Popular Front, said that such step will increase the

It is the position of this commentary that Costa Rica will indeed pay the tragic price of the invasion of products from other countries, which will suffocate national producers, destroy jobs and promote poverty. The Pacific Alliance, as Ecuadorean President Rafael Correa very aptly described it, does not promote citizenship, but consumers.

The clear sighted see the Pacific Alliance is another example of the new liberal model that overlooks the poorest and promotes the interests of the powerful—and the rich!