Argentinean Companies wish to Use the Services of Bolivian Satellite 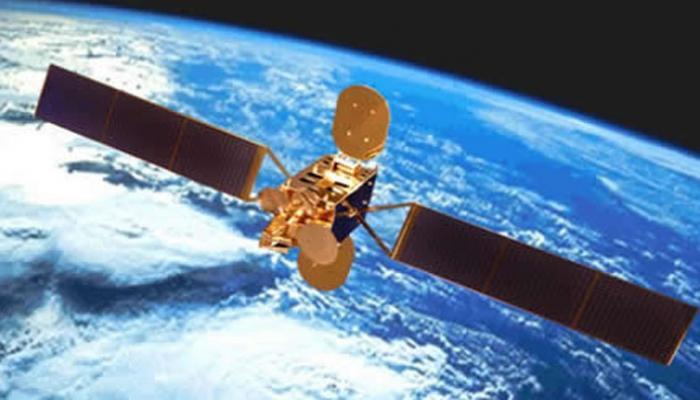 La Paz, January 4 (RHC) Bolivia’s Public Works minister Vladimir Sanchez announced that some Argentinean companies and agencies are interested in purchasing the services of the Tupac Katari telecommunications satellite, recently launched by Bolivia.
The service to be offered by the Bolivian satellite will be quite low if compared to other satellite services in the region, he said and added that some preliminary offers have been made by Argentinean entities, still to be considered.
Both the country and the companies will enjoy considerable savings by using the services of the satellite, including those under the ministries of education, public works and defense.
The Tupac Katari satellite was launched December 20 from the Xi Guan Special Center in China, and it will offer services in the areas of mobile telephone, television, radio and the Internet.