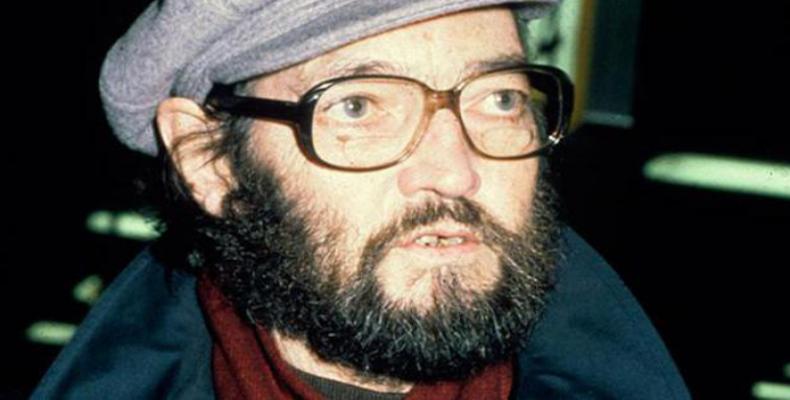 The short story A quién pueda interesar (To whom it may concern), by Cuban writer Marilyn Bobes, won the 15th Julio Cortázar Ibero American Award.

Sponsored by the Cuban Book Institute, Casa de las Américas, the Cuban Writers and Artists Association –UNEAC-, the Alia Foundation and the Argentine Culture Ministry, the award’s jury was made up of Cuban writers Enrique Pérez Díaz and Julio Travieso, and Argentina’s Mario Pellegrini, who chose the Cuban short story among 200 entries in competition. The jury recognized in Bobes’ short story what they called a singular narrative with great sensitivity and expressive strength in the social and ethical problems hitting today’s Cuba.

The awards ceremony took place at the Casa de las Américas Manuel Galich room, where Julio Cortázar himself read his works many times and delivered an unforgettable lecture on short stories. Thanking the jury and the audience for the award and applause, Bobes said that Cortázar was one of the writers who accompanied her since her teens, his novel Rayuela was one of the books that definitively marked her professional career and was the first writer she interviewed as a journalist, which she called “an unforgettable encounter.”