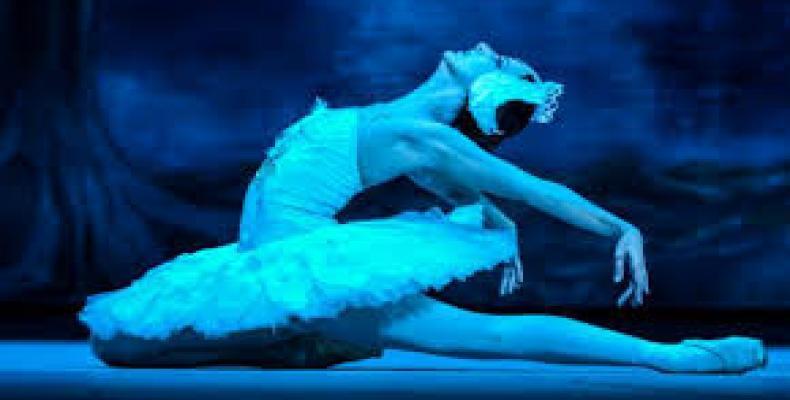 Havana, October 25 (RHC) -- Cubans are celebrating the 70th anniversary of one of the top five ballet companies: the Cuban National Ballet, an ensemble that has gained international prestige and won awards and recognition in the world throughout the years.

Fernando Alonso, his wife Alicia and his brother Alberto Alonso thus got involved in the historic event of setting up the Alicia Alonso Ballet, which will later be known as Cuban Ballet and Cuban National Ballet Company. The Alicia Alonso Academy was created by Fernando and Alicia in 1950, planting the seed of what would later be considered one of the most outstanding results of Cuban Ballet: the Cuban Ballet School.