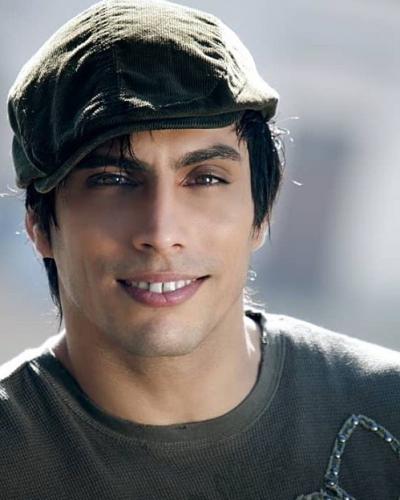 Cuban singer-songwriter Patricio Amaro has just released a new music video for his single ‘De pie frente al camino’, which he dedicated to Cuban health professionals, who are on the front lines bringing health and hope to millions in Cuba and around the world, in times of the Covid-19.

In a phone conversation with Juventud Rebelde from his home, the popular Cuban musician said ‘these are times for love’ and urged his fans to stay home, comply with physical distancing and other movement restriction rules in place, take good care of themselves and their families and use the social media to convey positive and encouraging messages.

Patricio Amaro called on other musicians and artists, in general, to use the Internet, social media and all the available digital platforms as their stage to share their art, thus making it easier for millions around the world to go through this prolonged, but necessary isolation period to stop the spread of the deadly pandemic.

‘By simply staying at home, we’re helping our heath personnel, our families and ourselves. We must to this for the sake of every one’s health,’ he stressed, and urged Juventud Rebelde readers to enjoy the new music video ‘De pie frente al camino’.

Included in the album with the same name, released under Colibrí label, the music video is already available on YouTube.

‘Good music and fine arts have prevailed amidst this terrible global health crisis,’ said the young Cuban musician and added that people are rediscovering, appreciating poetry and art pieces.’

The new music video is not the first gift that Patricio Amaro gives to his fans in these difficult times. Together with also singer-songwriter Alain Pérez, he gave the first virtual concert broadcast live on more than 150 Facebook pages attached to the Cuban Ministry of Culture and the Canal Caribe TV channel. ‘The concert had nearly 10 000 visualizations,’ he stressed.