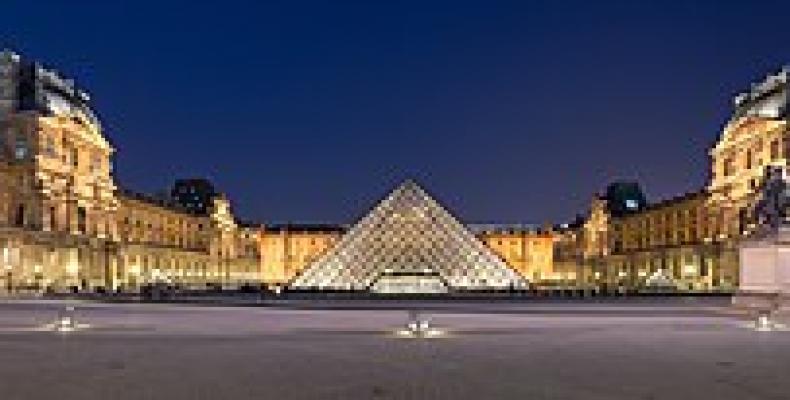 The Louvre museum in Paris, France, which expanded its 'online' offer during the confinement imposed by the pandemic, received 10.5 million virtual visits in this period, namely from the United States, the institution said.

Sources from the French museum told the French news agency France Presse (AFP) that the 10.5 million virtual visits registered in the 71-day period between March 12 and May 22 compare with the 14.1 million visits made throughout the year 2019.

According to AFP, although the date when the largest museum in the world will reopen is yet to be defined, and it is hoped that this will happen during the summer, the Louvre teams are focused on making numerous resources available in English on a weekly basis, since most of the museum's regular customers are Americans, who outnumber the Chinese.