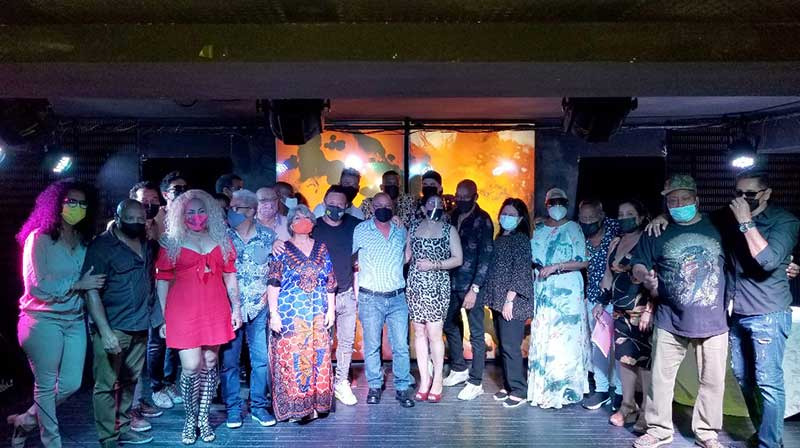 The distinction is in recognition for their significant contribution over the past twelve months, enriching and promoting Cuban culture, as well as for their commitment to their homeland and their time.

Marianela Dufflar, trade union leader at Artex said all the awarded artists have kept very active despite covid-19, creating and offering their art on social networks and digital platforms in times of the pandemic.

She mentioned also the positive response several of them gave to Cuba enemies, who have tried to discredit Cuban artistic institutions and the country’s cultural policy.

Union leaders congratulated especially singer-songwriter David Blanco, who gave the first virtual concert in late March, shortly after the emergence of the first covid-19 cases in Cuba. Based on that experience, the Cuban Music Institute and the Ministry of Culture launched the campaign of virtual concerts, with daily shows that reach out to Cuban music lovers and internet users on the island as well as abroad.