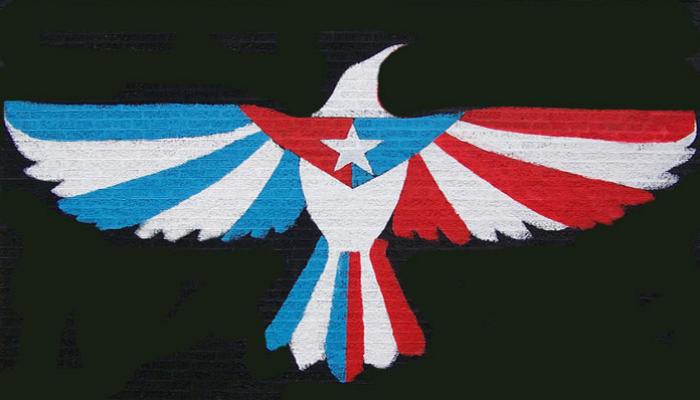 Cuba & Puerto Rico are two wings of the same bird

Havana, October 27 (RHC)-- Activities in the framework of the Festival of Ibero-American Culture on Wednesday were dedicated to the 30th anniversary of Puerto Rico’s 'Juan Rius Rivera' Brigade of Solidarity with Cuba.

The virtual session paid special tribute to the altruistic work of activists with the solidarity brigade, which together with the Solidarity with Cuba Committee in Puerto Rico sent a donation of syringes, medicines and medical supplies to Cuba to combat the Covid-19 pandemic.

Wednesday’s activities were also dedicated to the Latin Music Institute on its 100th anniversary.

Founded in 1921, the Institute’s main goal is to build bridges of friendship, cooperation and solidarity among regional nations and peoples through music and culture, in general. It has developed a strong work to that aim, even amidst the Covid-19 pandemic.

The program of the Ibero-American Festival on Wednesday included a concert by Cuba’s traditional music ensemble 'A la Medida'.